Background: The ABC Globe Association is a company that was founded on December 5th, 1985. However they din't use a logo until 1986. 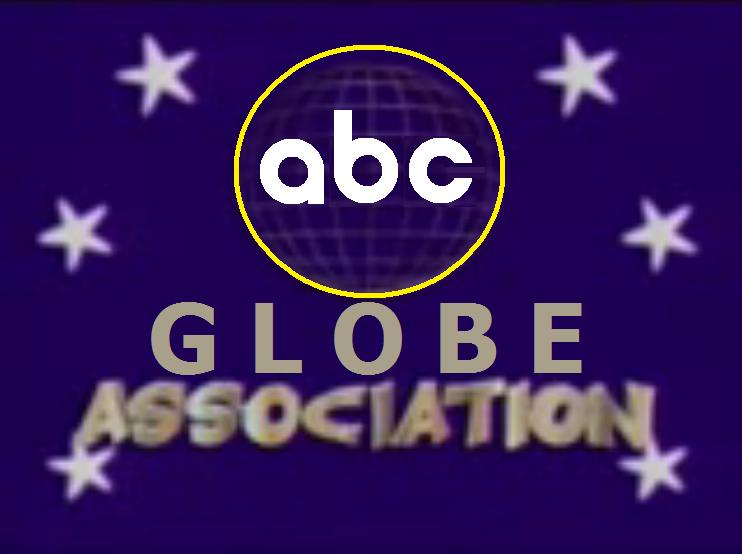 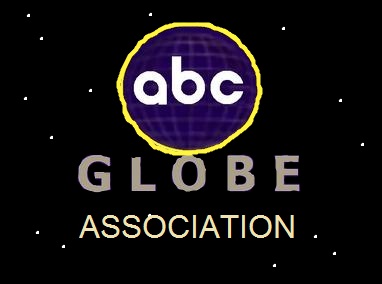 Nicknames: "The ABC Globe Logo" "The Other ABC Logo in the Space"

Logo: On a space background, we see an 3D globe zooming in slowly and rotating. When the globe stops zooming, "abc" appears with a flash. Underneath, "GLOBE" appears, then "ASSOCIATION" in an childish-like font unfolds underneath letter by letter. "Association" then shines.

Variant: Starting in October 2001, the logo was re-done for HD. The starfield and flash looks re-done, and the word "Association" looks smaller and is on a Arial font.

FX/SFX: The globe, the flashing, the fading, shining.

Cheese Factor: High, because of the BG and the animation. For the 2001 variant, none.

Music/Sounds: An disco-like fanfare, with an choir saying "Association!" at the end.

Scare Factor: It depends on the version.