Background: Baby Rabbit Productions, Inc. was founded in 2008 by Elle Valenti to create the direct-to-video live-action Baby Rabbit series using puppet teddies (Elle's hands are visible!) and a narration. Abby Valenti's Baby Bear and Elephant and Piggy projects using a similar style were produced in 2009. Near the end of the year for the second season of the live-action series, an animated series was produced by Michael Valenti, and the episodes are rip-offs of the Rugrats episodes. A customized MTV logo popped up as well, and the animated series was made by Flipnote Studio. There are no live-action episodes in 2010, but in 2011, the series continued with Baby Rabbit Goes to the Seaside (spelt incorrectly as Baby Rabbit Goes to the Seasid). 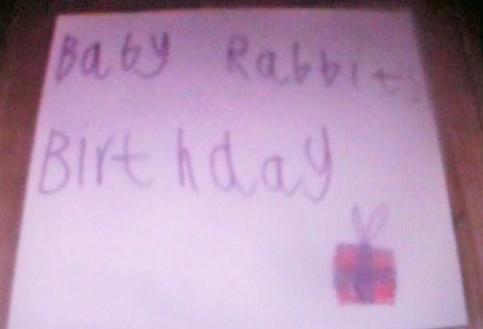 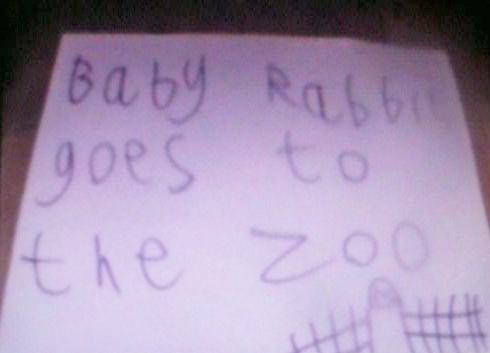 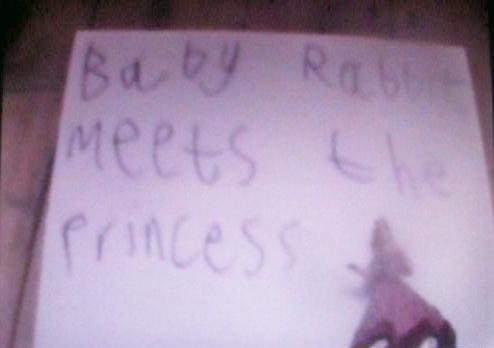 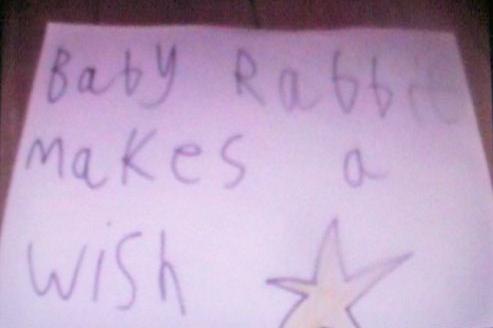 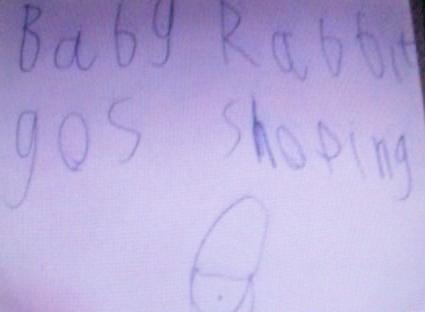 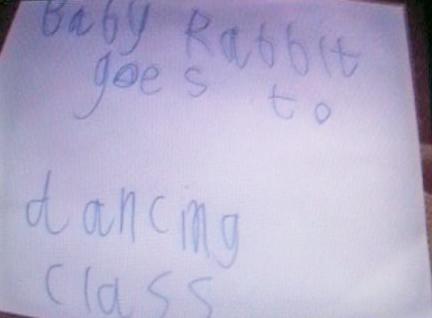 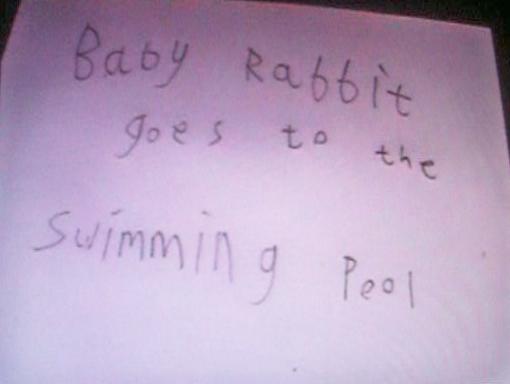 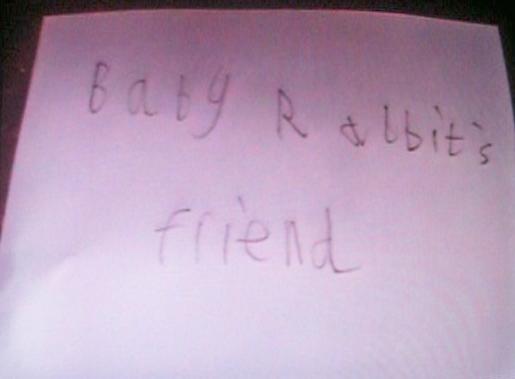 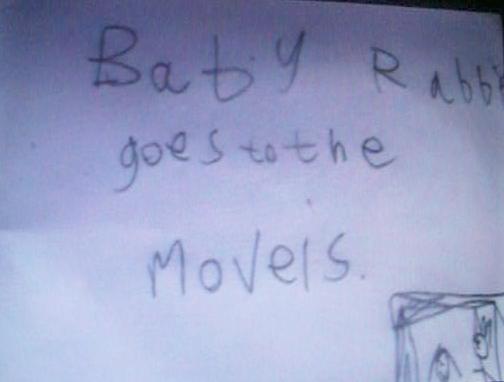 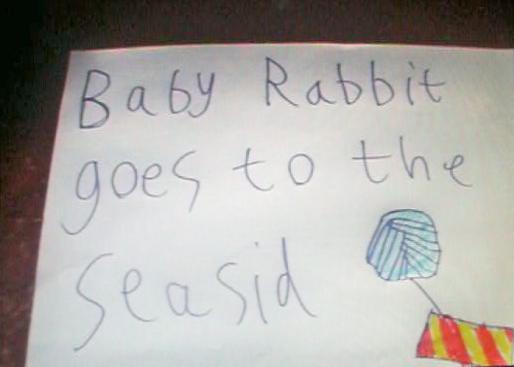 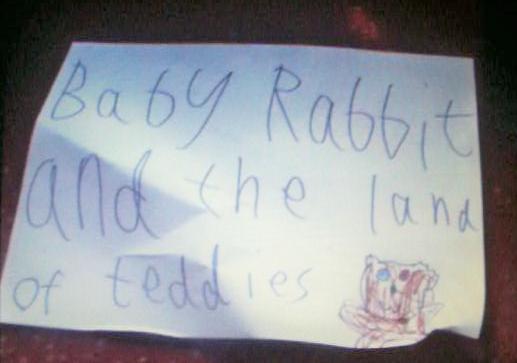 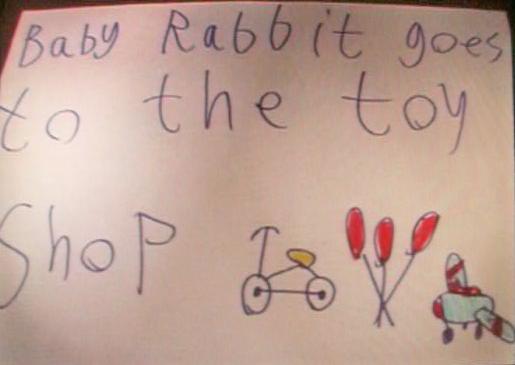 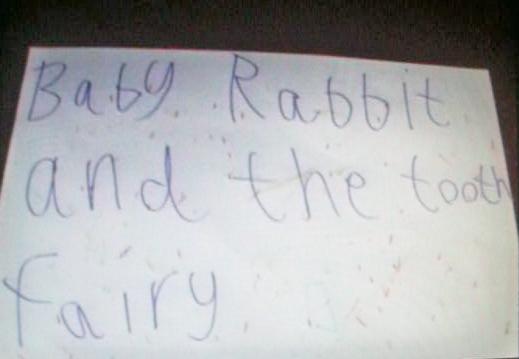 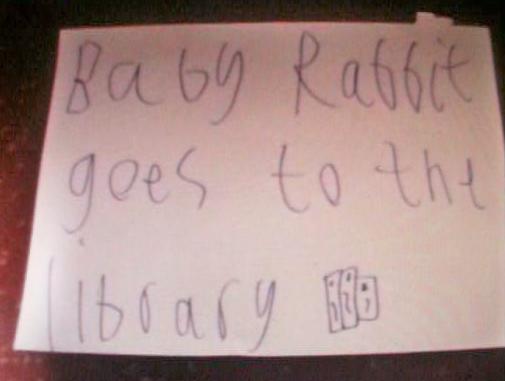 FX/SFX: The camera moving around.

Availability: Seen on the live-action Baby Rabbit series. Can be possibly shown when the series makes its way to BBC1.

Logo: On a black background, we see "A BABY RABBIT PRODUCTION" in a sloppy font. At the end, "(Distributed by) BABY RABBIT PICTURES" is seen.

FX/SFX: None for the opening variant, depends on the closing variant.

Music/Sounds: Just the creator and voices of the animated Baby Rabbit series (Michael Valenti) singing what you see the words on-screen, which is sung in a different way depending on the episode.

Availability: Seen on all the animated Baby Rabbit series and possibly, it's TinyTown Kids Grown Up! and Tiny Green Bear's Pre-School Daze spin-offs.