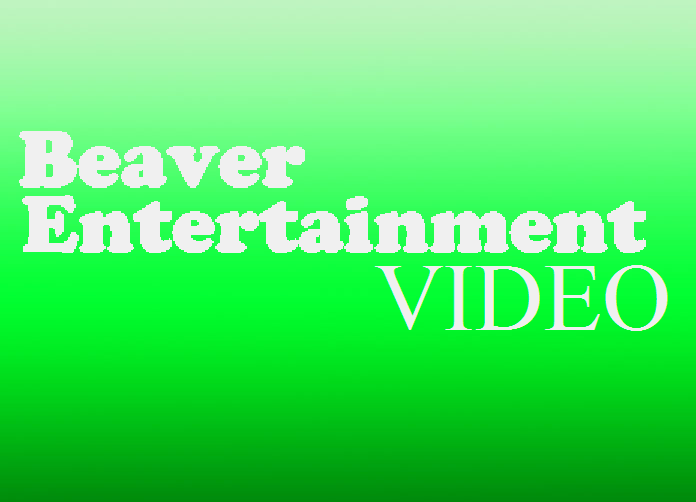 Logo: We see a green gradient background. "Beaver Entertainment" is seen in Cooper Black. "VIDEO" in Times New Roman is seen under it.

Availability: Seen on the "Bucky the Beaver" live action/puppet video series. and many live-action family movies. 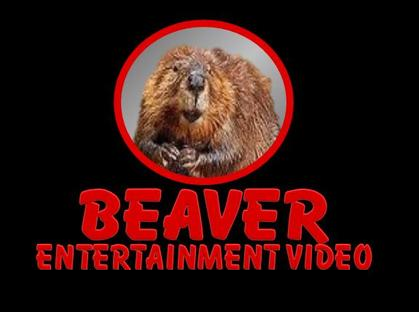 Logo: We see a black background, with a real brown beaver at the top. "BEAVER ENTERTAINMENT VIDEO" in a red font is seen below.
FX/SFX: None.

Music/Sounds: Sounds of the river. 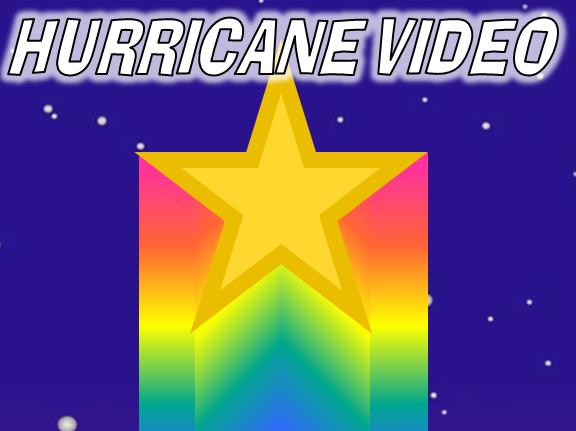 Logo: We see a space background (e.g. Turner Entertainment) and a yellow CGI star sprinting by. The star stops, and there is a rainbow trail behind it. HURRICANE VIDEO flashes above the star. The background becomes black after it flashes.

Availability: Seen on "Bucky the Beaver".

Scare Factor: Medium to High. NIGHTMARE for people who expect the Beaver Entertainment Video logo to come on "Bucky the Beaver".

Logo: We see a widescreen rainforest background with raindrop sounds in the background. Then, a loud bang is seen as the ran rains harder. A yellow star with "HURRICANE VIDEO" around it is seen.

Music/Sounds: Raindrops, and a BANG!

Availability: Seen on "Bucky the Beaver" and on British-distributed Argosy Media titles of the time.

Scare Factor: Medium. Compared to the last logo, it is less scary and the rain makes it much more peaceful.