What if Best Brains continued? The result is this. Real logos can be seen here. 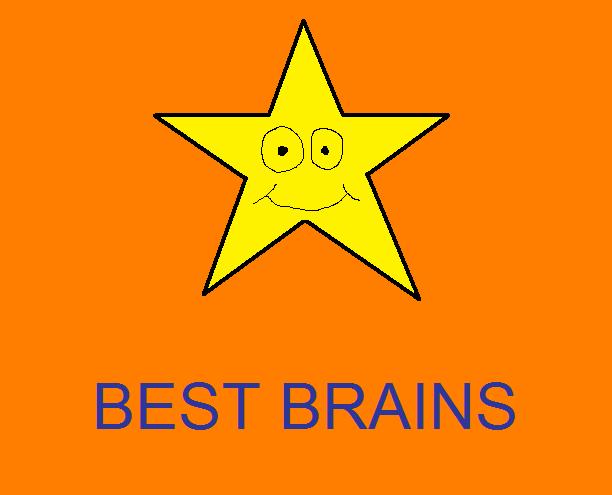 Logo: On an orange background, we see a hand-drawn star. Below is the text "BEST BRAINS" in dark blue. The eyes are then drawn and a smile is formed on the star. Finally, the star winks.

FX/SFX: The drawing, the winking.

Music/Sounds: A 4-note piano theme followed by a bell ringing. 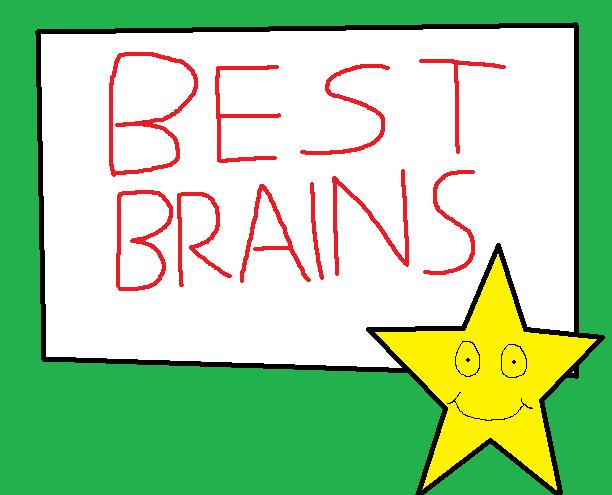 Logo: On a green background, we see a white poster. The star from the third logo comes up. After that, the star grabs a red crayon and writes "BEST BRAINS" in red. Finally, the star throws the crayon away.

FX/SFX: The grabbing, the writing, the throwing. 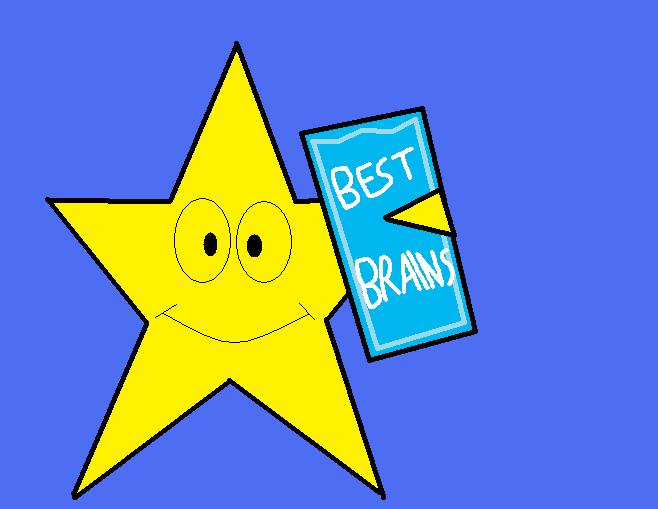 Logo: On a blue background, we see the star from the previous logos holding a cup reading "BEST BRAINS" in white. The cup is filled with water. Suddenly, the star drinks it really fast. Finally, he winks, just like the 3rd logo.

FX/SFX: The drinking, the winking.

Music/Sounds: Same as the 4th logo.