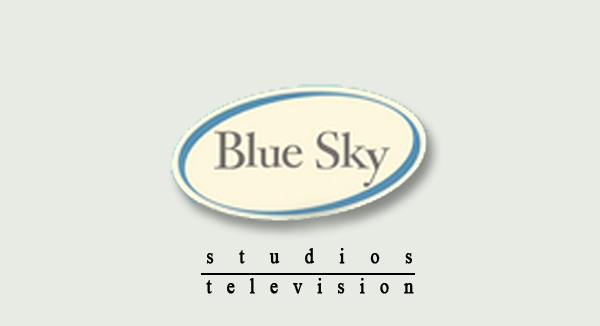 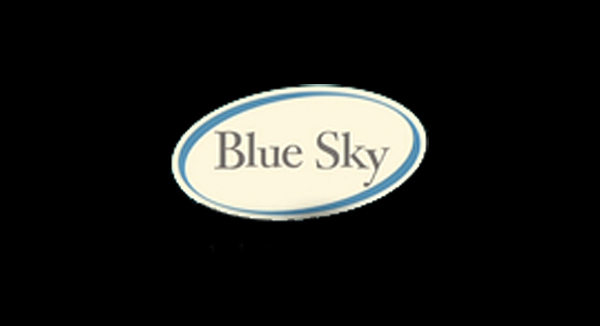 Variant: Sometimes, the logo has no "television" and is on a black background.

Music/Sounds: The closing theme of the show, or none.