Background: In 2000, Disney decided to create a UK division for it's home releases. In April 2007, the company was replaced by Walt Disney Studios Home Entertainment. 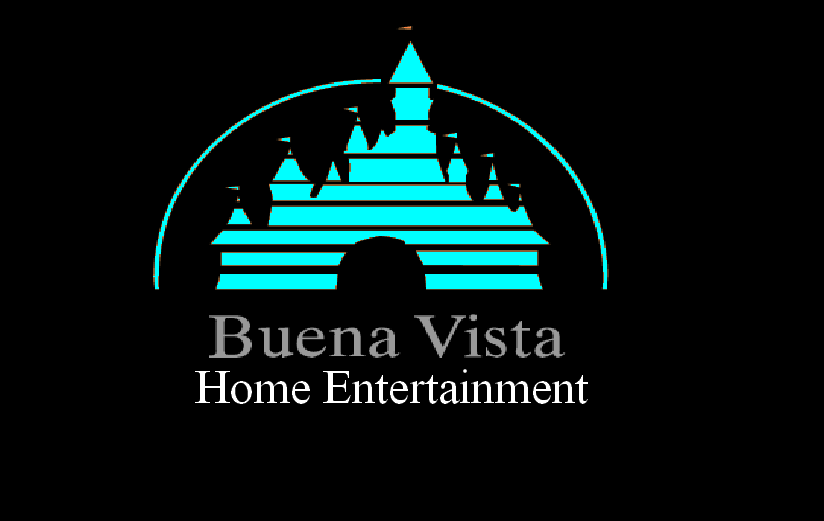 Nicknames: "The Cyan Castle", "It's Disney With A Dumber Name"

FX/SFX: Same as the Disney logo.

Avalibility: Seen on many UK releases of Walt Disney and Buena Vista shows/movies. It was mistakenly seen on a VHS of "The Three Caballeros". The prototype version was only on three releases.

Scare Factor: None, unless you're scared of pointless logos.