Logo descriptions and captures by SnowflakesOmega
Background: C&R Film Korporasi was founded in 1992 by brothers Cahyo & Raditya, and ran for 15 years before being bankrupt.
1st Logo
(1994-1998) 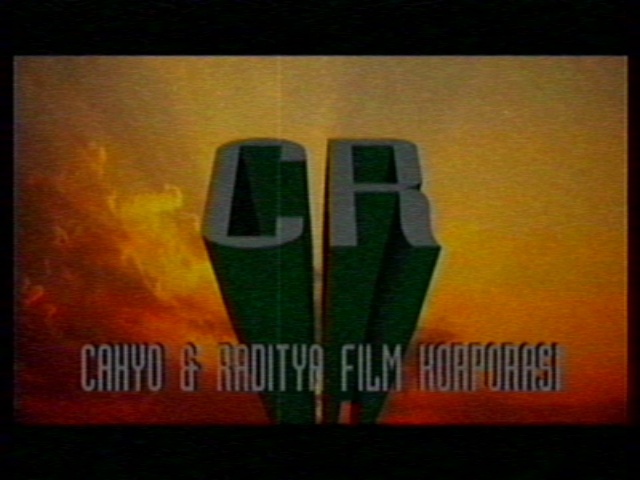 Logo: On a sunset sky, we move up in between the later-revealed green letters C and R, and later we zoom away from them. "CAHYO & RADITYA FILM KORPORASI" moves down rotating and places at the bottom of the screen.
FX/SFX: Some quality CGI going on there for a 90's Indonesian film logo.
Music/Sounds: Same as the Continental Century logo from Hong Kong, only high-pitched.
Availability: Very rare, although Semesta Baru distributed some tapes/VCDs of their movies back in 1996-2001. Probably the most famous films which feature the logo are Kembali Dari Putih and Dataran.
Scare Factor: Low.
2nd Logo
(1998-2007) 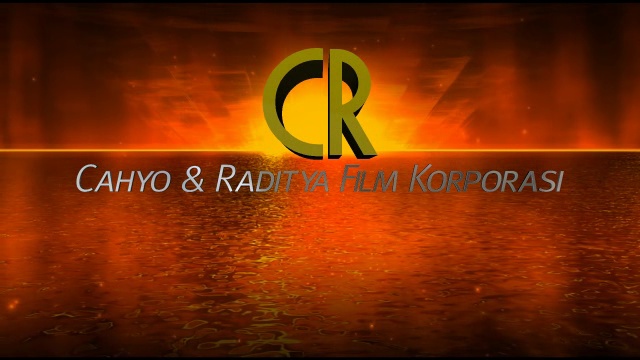 Logo: On the sea at sunset, the yellow CR zooms in and moves below, with the camera following it's direction. The letters move up and place near the bottom of the sky, as the camera moves into normal position. The metallic "CAHYO & RADITYA FILM KORPORASI" zooms out below the logo.
FX/SFX: Even for a pretty-low budget company at the time, the logo looks breathtaking for 1998, which still holds up well today.
Music/Sounds: Same as the Hong Tai logo from Hong Kong, only high-pitched. In 2004 and beyond, a re-arranged version of that music was used.
Availability: Rare. C&R Films was at it's peak on that time so expect more movies with that logo. Can also be found on TV airings and home video releases. Two of the most famous movies with this are Hujan: Terbatas and Mayat Baru.
Scare Factor: Minimal to low, since the sudden fanfare may surprise you. None with the later music rearrangement. But the animation on there is beautiful.