Background:CinemaWorld is the Division of 20th Centruy Fox corporation founded in March 2013 by German immigrants Nicolas Marheiner and Paul Hannals. 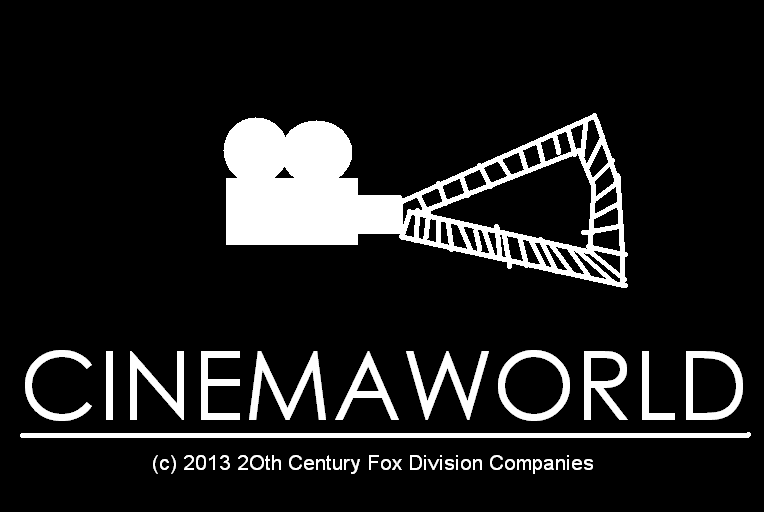 Logo:On the Black Background, we see an realism camera turning. Suddenly a paper from comes out and moves everything to become a almost unknwon thing. Then everything the becomes cartoonih and Cineaworld Fades in. Along with (c) 20th Century Fox Division Companies.


Variants:There are fews variants appears in the films

Scare Factor:Low, the almost dark background and some any things might get some.