Background: Creativity Media is a company that distributes high-budget Anime, sitcoms, comedies, and kids' shows. They are most famously recognized by how they bought out Argosy Media, Calico Media, boeMEDIA, Appeal TV, Colour Kingdom, and Oval Productions Incin 2010. 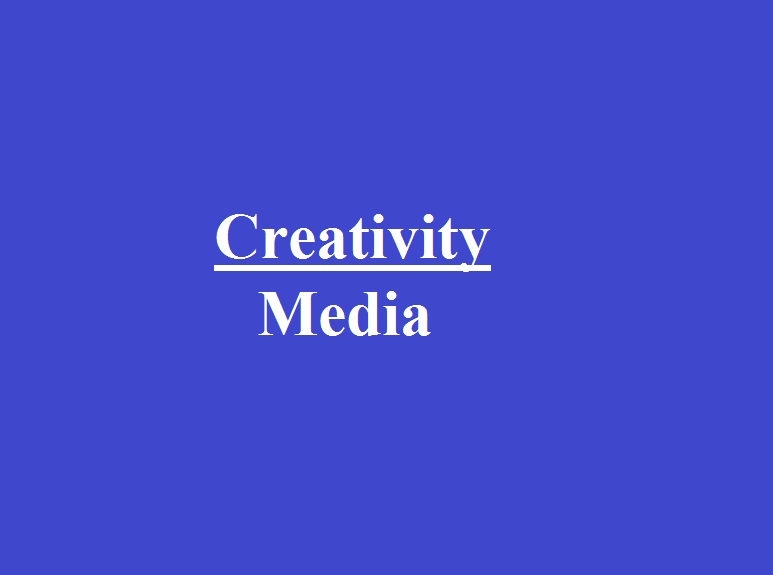 Logo: On a blue BG, we see "Creativity" with an line below. Below the line we can see "Media".

Trivia: This logo made an unintentional appearence on "Aaron's Great Kitty Defender of Fun!", along with Argosy's 1980s logo.

Music/Sound Effects: The closing theme of the show.

Availability: Uncommon; can be seen on syndicated prints of "The Revenge of Sarah". 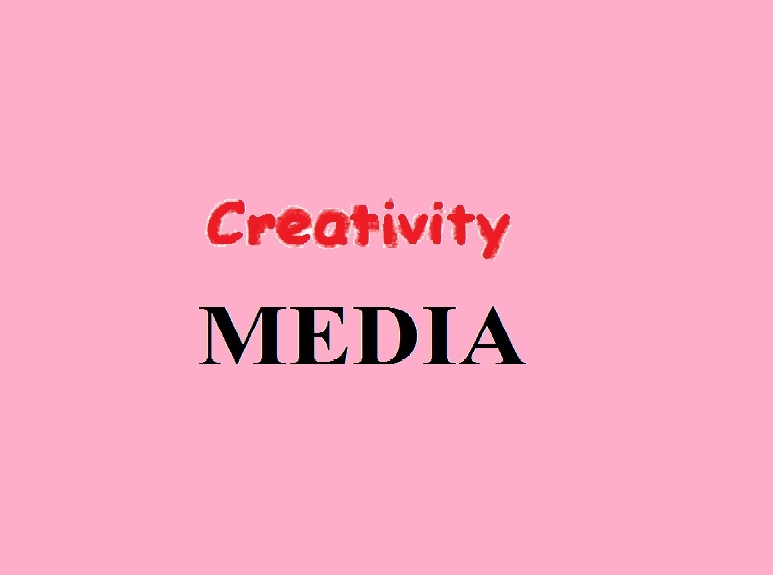 Logo: On a black BG, an red crayon paints "Creativity" in a cartoonish font. Then, the BG turns pink and an pencil writes "MEDIA" in black.

FX: The crayon, the BG turning pink, and pencil.

Music/Sound Effects: Something similar to the FHE "Paintbrush" logo.

Availability: Current, as of 2009, As it was revived, used on the "Creativity Kidz Programming for Children Age 6-12" block. Up until then, it was rare. 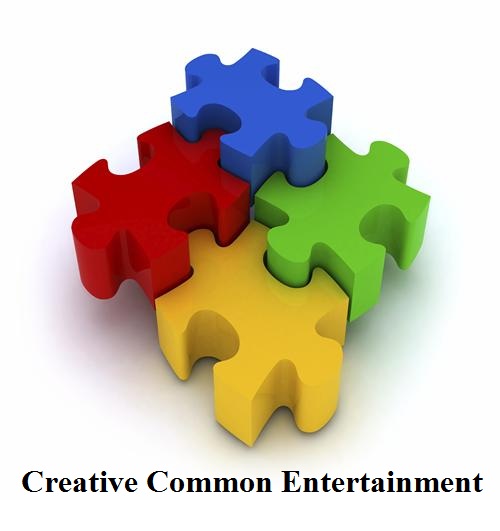 Availability: Uncommon to very rare, as it was seen on Nick Jr. programming at the time.

Final Note: The company was folded back to Creativity Media in 2004.

Logo: On a black BG, we see an green puzzle piece with "Creativity Media" below it.

FX: None, unless you count the fading in.

Music/Sound Effects: A bell chime to "Joy to the World"

Scare Factor: None. Up until 2007, Creativity had some BORING logos (but the 1980 logo was impressive). 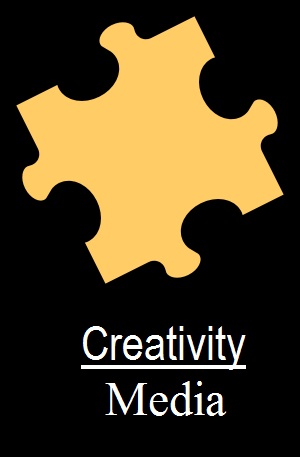 Logo: On a black BG with a BIG yellow puzzle piece, we see a dog named "Dog" come in from the left and it barks. Just as he barks, it starts glowing like a neon sign. Dog leaves, then

Creativity
Media
(sometimes with "An Argosy Company" below)

FX: The puzzle piece, Dog moving, and the words zooming in.

Availability: Current; seen on Shows like "Making That Blockbuster" on eMax, "Like That House" on HGTV and "Gary and Friends" on Oval Channel.

Scare Factor: Minimal; the logo breaking can surprise quite a few.