Logo: It's just the words:

on a black background.
Variant: Sometimes the words are superimposed in the opening scene of the movie.

Music/Sounds: None, or the opening theme of the movie.

Availability: Seen on The Cowboy's Way, Amanda, UFO, and other films by Morgan Entertainment. 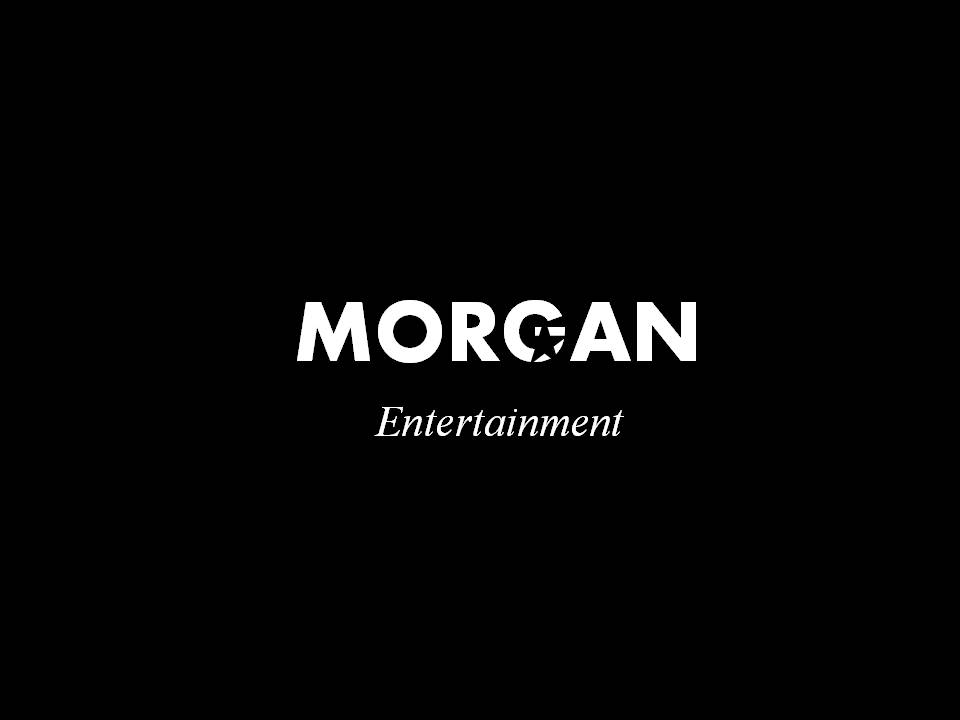 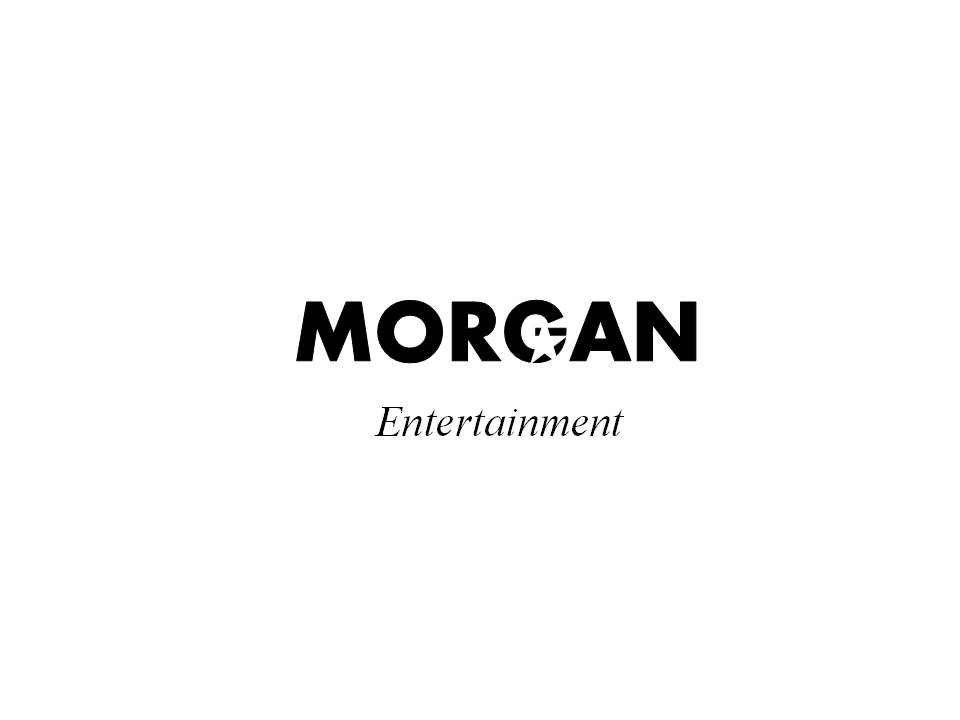 Nickname(s): "Morgan's Star", "Why This Reminds Me Of The Rastar Logo?"

Logo: On a black background, we see a white star appearing from the bottom-left side of the screen. The star spins and goes to the center. The star then turns black, while the white word "MORGAN" appears behind the star. "MORGAN" then glows, and "Entertainment" fades in below.

Variant: There is a variant were the background and star were white and the words were black.

FX/SFX: The star spinning, moving and turning black, "MORGAN" appearing and glowing" and "Entertainment" fading in.

Music/Sounds: The opening theme of the movie.

Availability: Rare. It's seen on The Last Book and Bill's Birthdays among other films made by Morgan Entertainment.

Scare Factor: Minimal. By the way, the finished product may remind you a bit of the Rastar's logo.