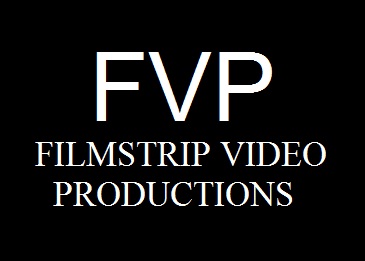 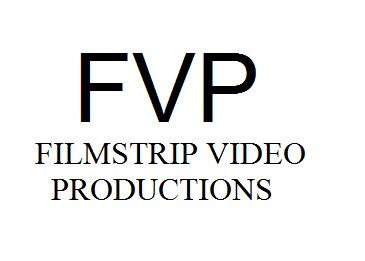 Logo: On a black background, an 2D "FVS" zooms in while spinning. When it stops, "FILMSTRIP VIDEO PRODUCTIONS" slides in below.

Variant: In other tapes, the logo's colors are inverted.

FX/SFX: The spinning, zooming and sliding. 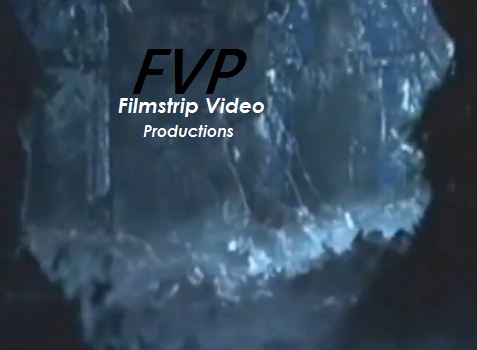 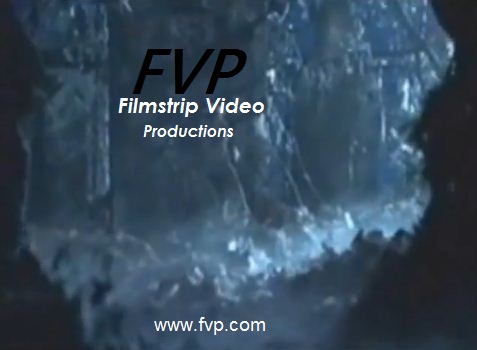 Logo: In a dark cave (which looks similar to the one used for the BBC2 Scary ident), we see some bats appearing from the left, forming a huge "FVP" with "Filmstrip Video Productions" below it.

Music/Sounds: Some wind sounds, followed by many bat voices.

Availability: Uncommon, seen on video releases from the era.

Scare Factor: Medium; the darkness and the sounds may scare some.