Background: Fractalsound is a Japanese sound technology company that specializes in high-quality surround sound. The system debuted on VHSs in 1989. In 2005, when VHS was reaching it's final years, tapes with Fractalsound stopped to be produced. However, in 2011, a revival of the sound system debuted in Blu-Rays. It is only available in Japan, South Korea, Australia, New Zealand, the UK, Ireland, USA, and Canada.
1st Logo
(1989-2000) 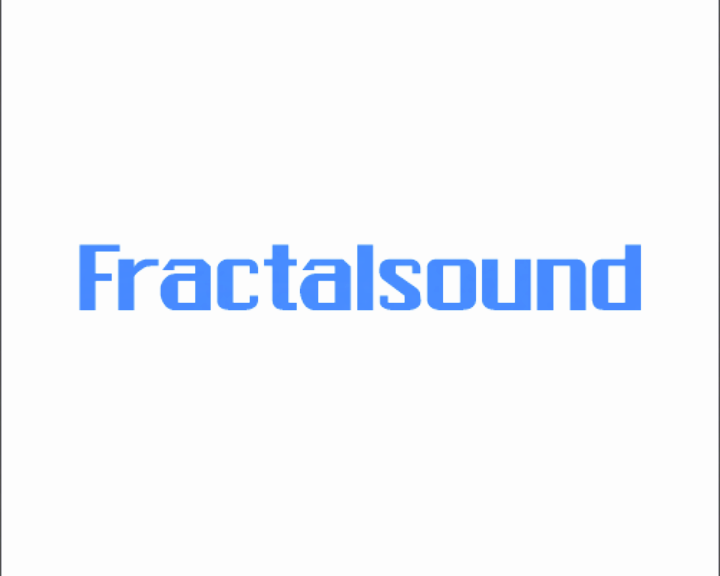 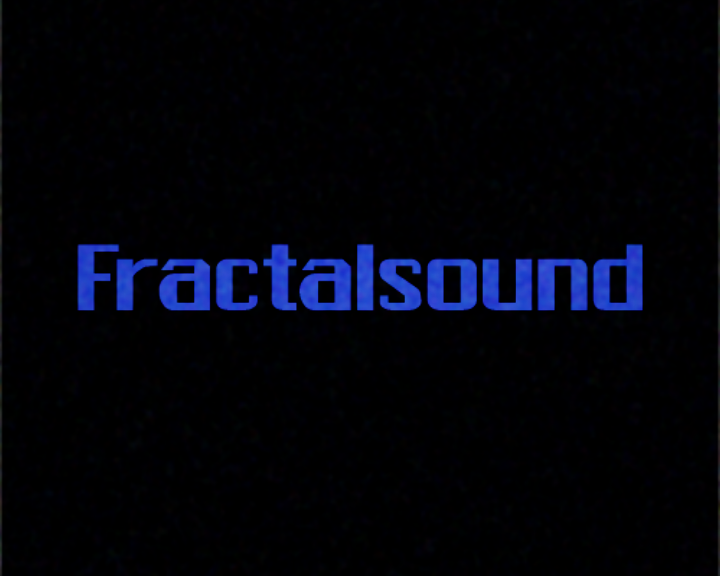 Logo: On a white background, a striped "F" with a bold top drops down for a few seconds and waves like a flag. We then fade to the blue word "Fractalsound".
Variant: A later variant which was used in tandem with the original version debuted in 1996, with the background black.
FX/SFX: The "F" dropping down and waving, the fade. Simple, but professional 2D animation.
Music/Sounds:
Availability: Seen on certain VHSs and Laserdiscs that employ Fractalsound, mostly Japanese. The black variant was spotted on some releases with Clear & Pure Video and Video Generation.
Scare Factor: Minimal. Low for the black variant.
2nd Logo
(2000-2005)
Logo: TBA
FX/SFX: TBA
Music/Sounds: A series of quick swoosh sounds, followed by a more longer whoosh. Think ala 1993 PolyGram Video logo.
Availability: Seen on 2000's tapes with Fractalsound. Again, most of the releases featuring the system are Japanese, but can be found on other specific areas.
Scare Factor: Low to medium, due to the fast pace of the logo.
3rd Logo
(2011-)
Logo: TBA
FX/SFX: It's all HD-quality CGI.
Music/Sounds: Dark industrial sounds, accompained by a gritty bass pattern and a bang.
Availability: Current. Seen on BD's that support Fractalsound, most of them still Japanese.
Scare Factor: Low. It's a cool logo.