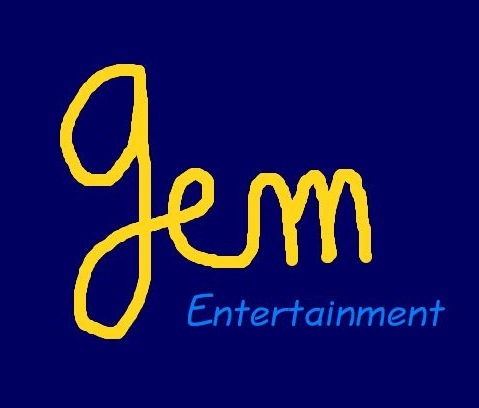 Logo: On a dark blue BG we see the word "gem" in cursive writing itself in yellow. Then, the word "Entertainment" in a kid font fades in a lighter blue.

FX/SFX/Cheesy Factor: The word "gem" writing itself and "Entertainment" fading in.

Availability: Rare. Seen on some shows from the time.

Scare Factor: None to Minimal; the synth tune might get to some. 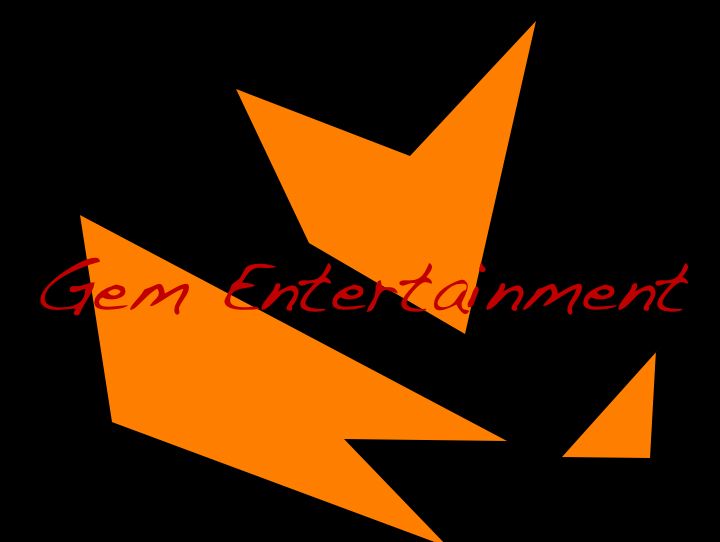 Logo: On a black BG we see some orange shapes floating up closer to the screen until they stop. Then the words "Gem Entertainment" fade in a similar font as the logo before it.

FX/SFX: The shapes floating up and the text fading in.

Cheesy Factor: Kind of reminds you of Halloween doesn't it?

Availability: Uncommon. Seen on some episodes of Rugrats.

Scare Factor: Low to Medium; This logo can give a lot of people the creeps due to the fact that it reminds them of Halloween. 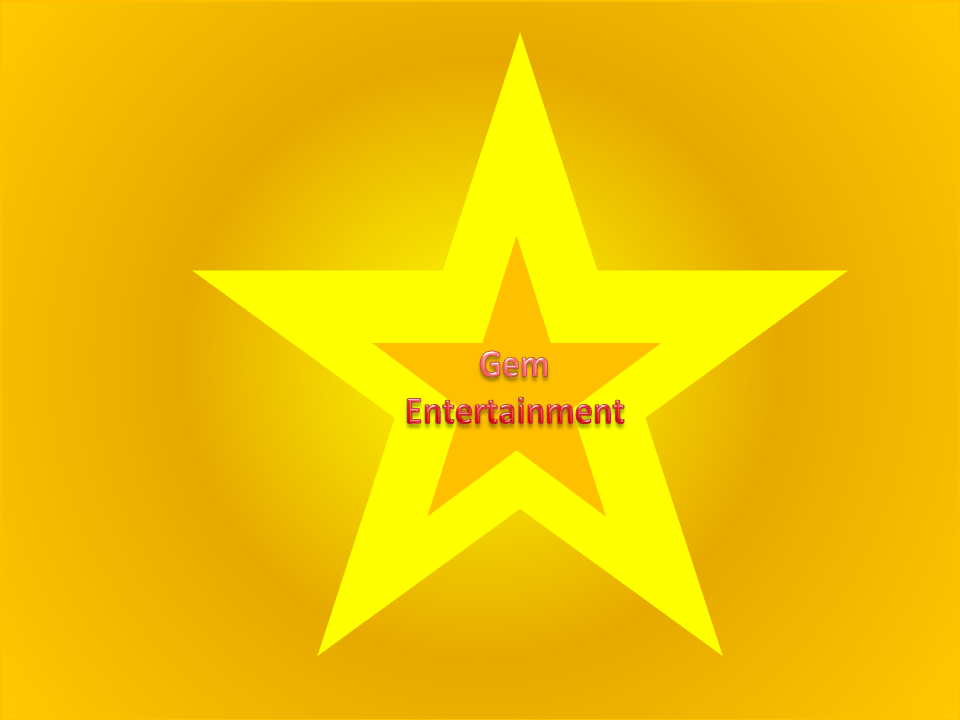 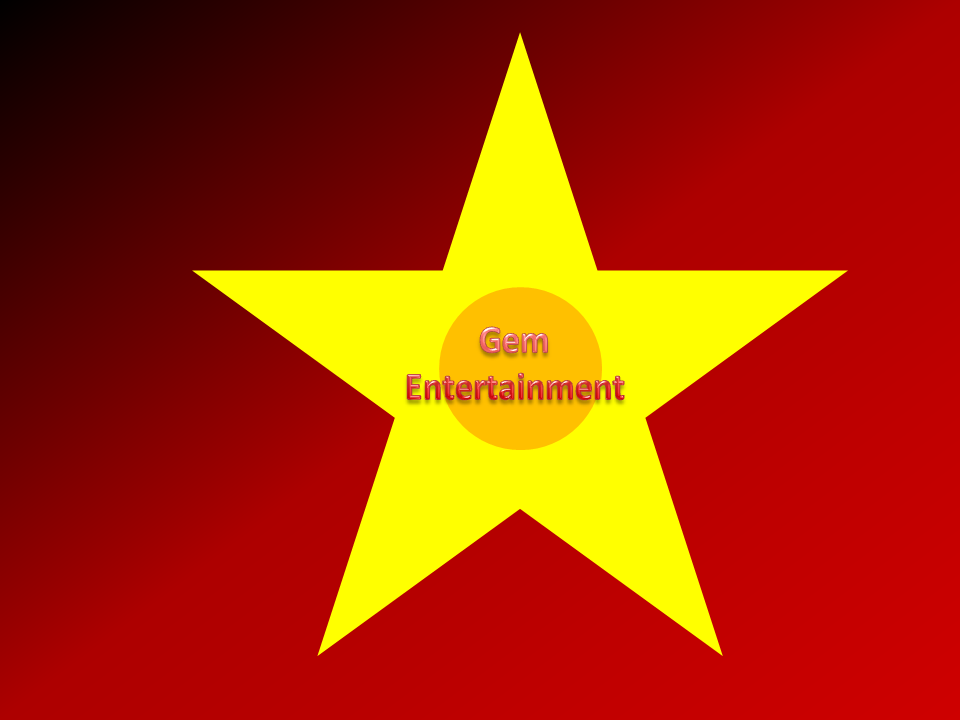 Music/Sounds: A remix of the synth tune from the first logo.

Variants: There is a variant where there is a red/black gradient BG. And instead of an orange star there is an orange circle.

Scare Factor: None to Minimal. 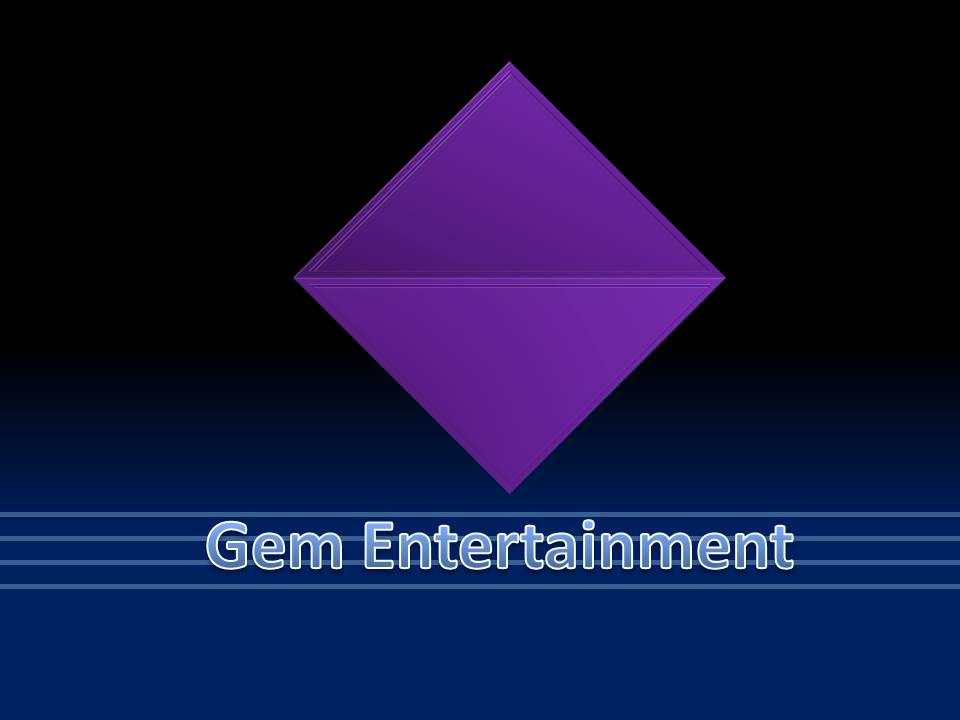 Logo: On a black/dark blue BG we see a purple diamond with two purple gradient pieces fly in while turning slowly. When the diamond comes to the middle of the screen it stops and flashes. Then four lines slide in from the left side of the screen forming the words "Gem Entertainment" (like the 1989 PBS logo).

Music/Sounds Variant: On some PBS shows it has an electric piano and synth tune. 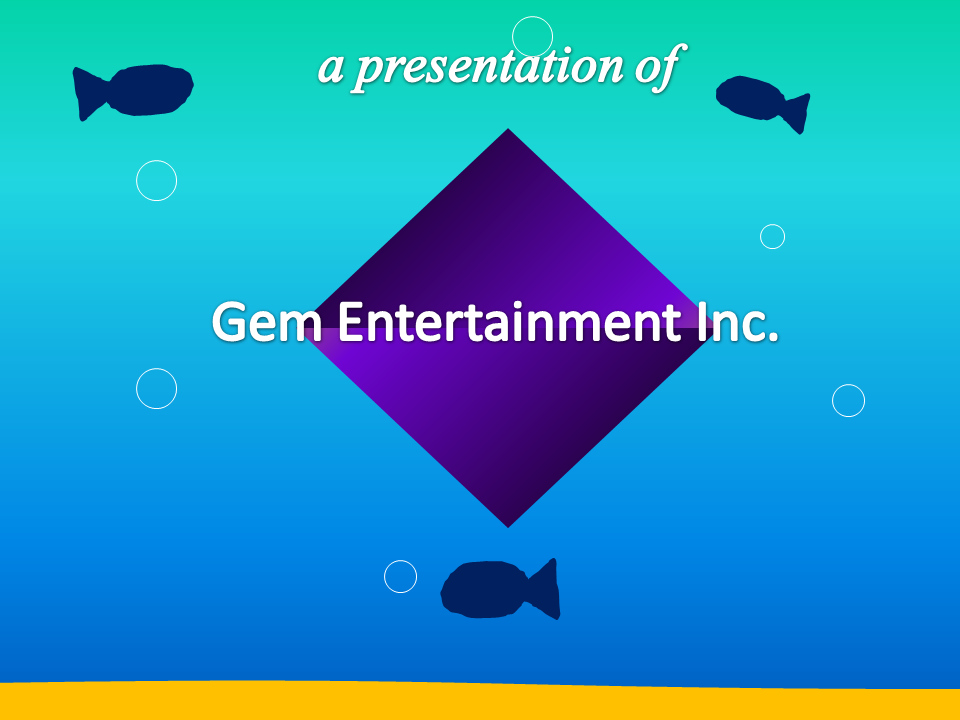 Logo: We see a beach. Then we come towards the ocean. When were close enough the we drop into the ocean. Next the two parts of the Gem Entertainment diamond fly onto the screen and come together. Then the words "a presentation of " fade in. The words "Gem Entertainment" fade in afterward.

FX/SFX/Cheesy Factor: Very good CGI, but it gets a little cheesy at the end.

Variants: There is a variant on the Gem Entertainment show, Bombing Around where the diamond explodes.

Availability: Common; This logo can be seen on some shows like Caillou.