Background: Joseph Brian (b. 1967) is a Canadian animator and game designer whose talents in animation were noted in his student films during his years at CalArts in California from 1986 until 1989. Afterwards, he began working for Nelvana and later the Hanna-Barbera studio, where he worked on the 1991 film Top Cat and attempted to pitch his ideas for Best Frenemies Forever and New York Cats. Afterwards, he approached Hyperion with his idea for Zoo Life, which was eventually released in 1992, and started off his career as an animated film director. In 1994, he traveled to the UK and began planning a video game with Electronic Arts, Argonaut Games and Traveller's Tales, with him creating film ideas while living in the UK. The game eventually became the 2D platformer Moonlight Brotherhood for the PlayStation, Sega Saturn and Windows/Mac CD-ROM, released in 1996.

In 1995, as the game was nearly complete, he pitched his cartoon series The Flying Cats to Cosgrove Hall in Manchester, England. During the latter part of the 1990's, he would continue to work on The Flying Cats with his friend Peter Thompson supervising Brian's TV series idea Housepets (an animated sitcom). In 1997, he returned to Canada where Peter Thompson lived and they began to work on Search for Paradise (with both taking a break from their shows). 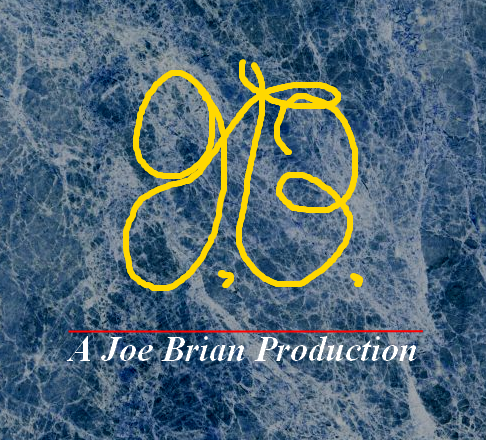 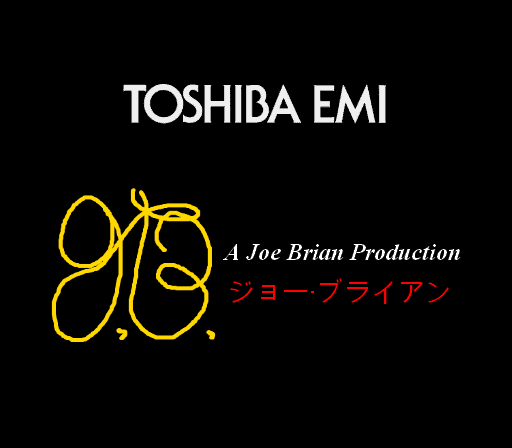 Nickname: "J-B", "All That Glitters...is Gold on Blue Marble"

Logo: On a blue marble background, the golden letters "JB" in cursive script are written in at a comfortable pace and glitter with white sparkles as the white Times New Roman Bold Italic words "A Joe Brian Production" fly up word-by-word from the bottom of the screen and settle below the letters. One red line above the words is drawn in immediately afterward.

FX: The letters writing in, the words flying up and the line drawing in. Clearly 2D animation effects.

Cheesy Factor: Tolerable, but the letters writing in, words flying in and line drawing in are somewhat outdated for 1992.

Music/Sounds: Writing sound effects for the letters being written and chiming sounds for the logo sparkling.Availability: Common, any copy or re-run of Zoo Life, Best Frenemies Forever and New York Cats will have this logo. The SNES games based on the first two films also have this logo, albeit modified.

Scare Factor: Minimal, the sound effects and drawing might surprise you, but it's an OK logo.

Nickname: "Cursive in a Box" 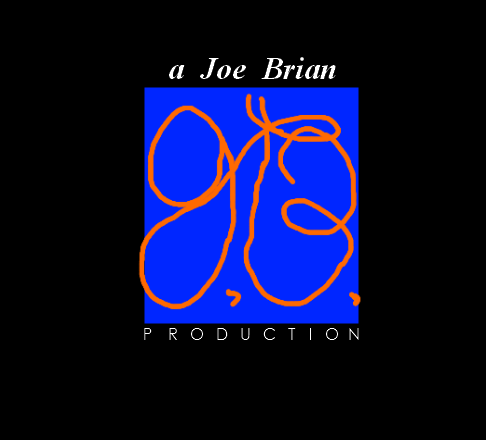 Logo: It's just a still image of the cursive letters from the previous logo in a blue box with the white words "A Joe Brian" on top and "Production" below.

Variant: On the Game Boy adaptation of New York Cats, the logo is in monochrome and on a white background.

Cheesy Factor/FX: No animation, because it's a still logo. It seems that not as much effort as before was put into this one, though.

Music/Sounds: Either the opening theme of the film or silent.

Scare Factor: None, it's just a harmless still logo.

Logo: On a white background, a drawing of a 3D projector with the cursive JB from before on it is shown. After a moment, it turns dark and the projector starts up. The words "Joe Brian" zoom out from the projector and remain in the beam while "A" and "Production" appear above and below it respectively.

Variants:
Cheesy Factor/FX: The light darkening, the projector starting up and the words appearing. All in reasonably good 2D animation, and the drawing of the projector looks really good, too.

Music/Sounds: A sound of chatter, followed by the sound of a film projector and an eight-note flute tune.

Availability: Uncommon, can be seen on copies of 9 Lives and New York Cats: Lost in Los Angeles, any re-run or copy of The Flying Cats season 1 episodes, their video game adaptations from the time period and Moonlight Brotherhood for the PlayStation, Sega Saturn and Windows/Mac CD-ROM.

Scare Factor: Low to medium, the darkness of the logo and sudden projector sound might bother you, but it's not too bad.
(more coming soon!)