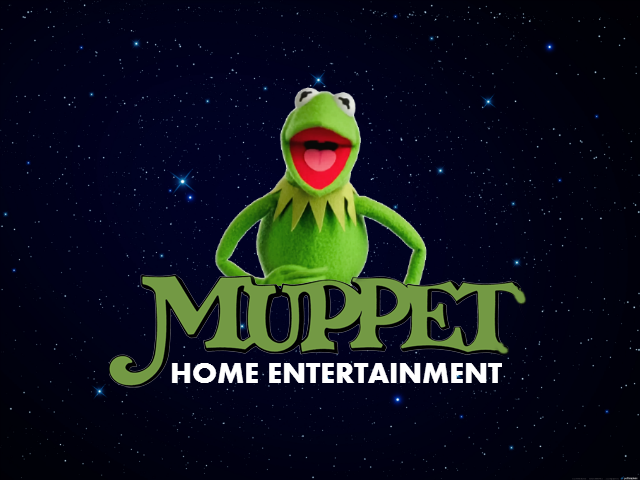 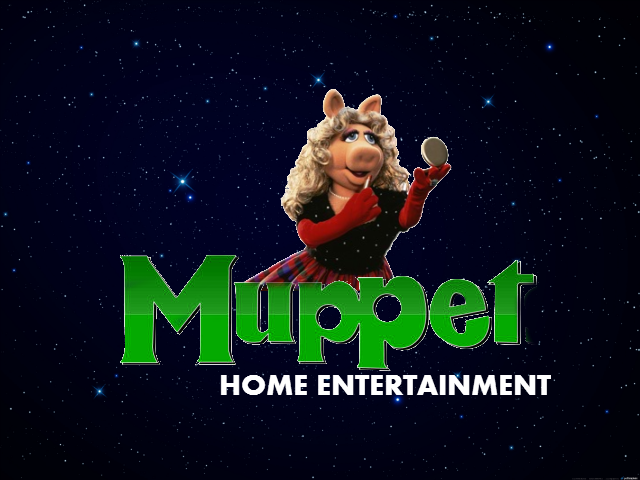 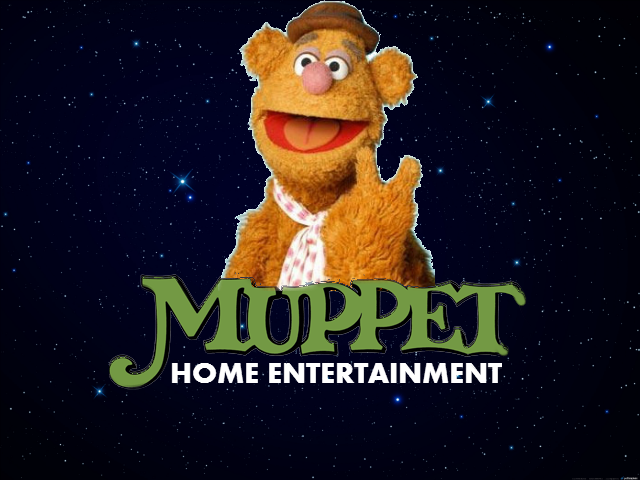 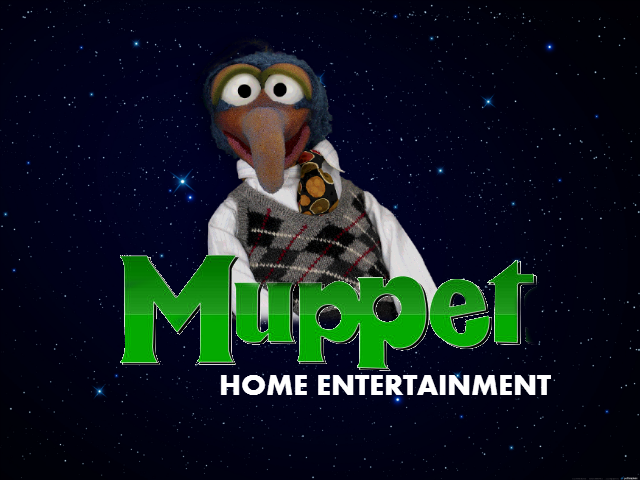 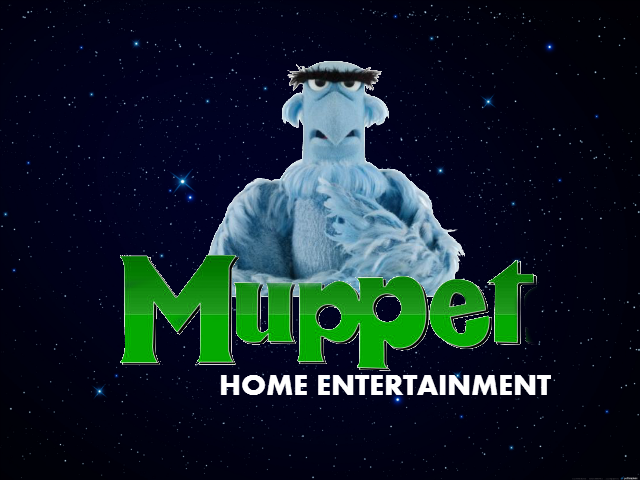 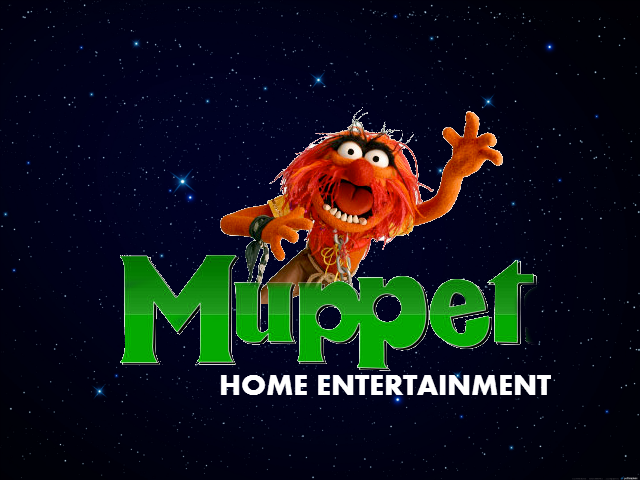 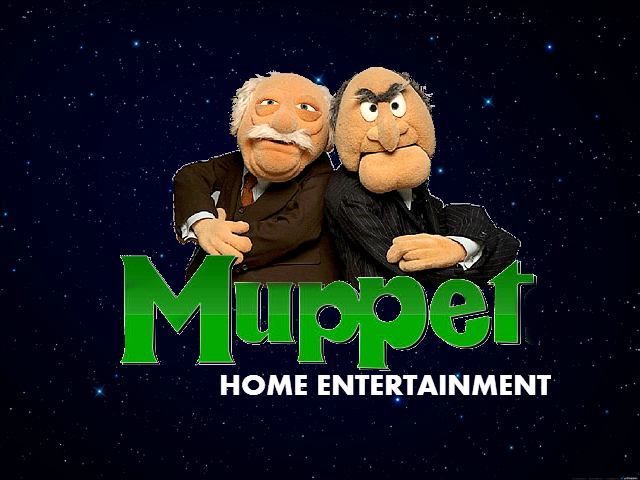 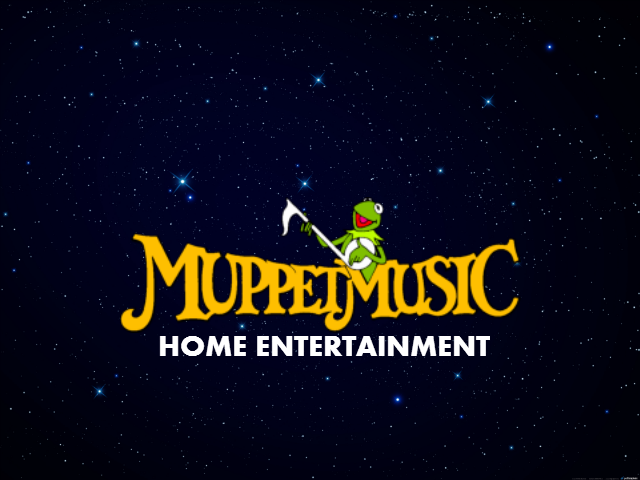 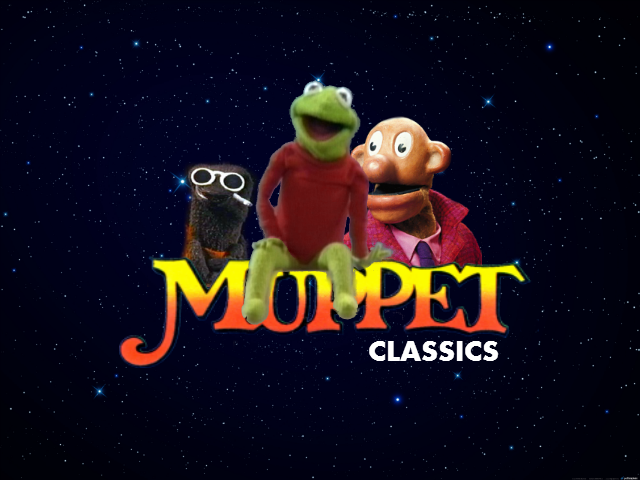 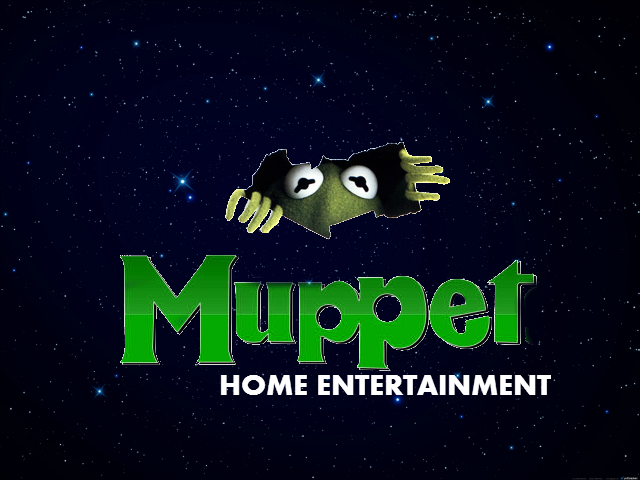 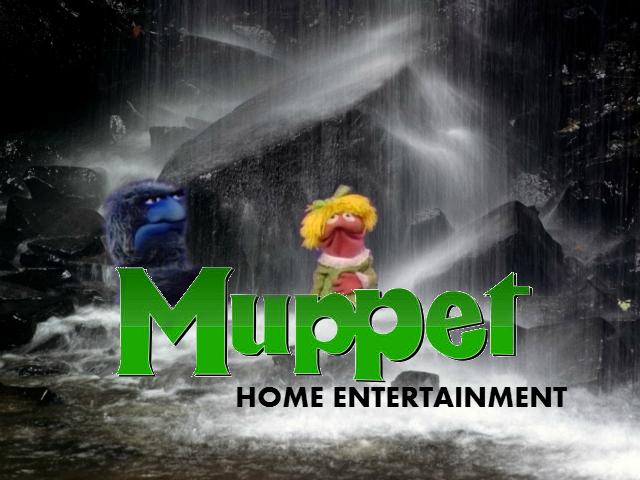 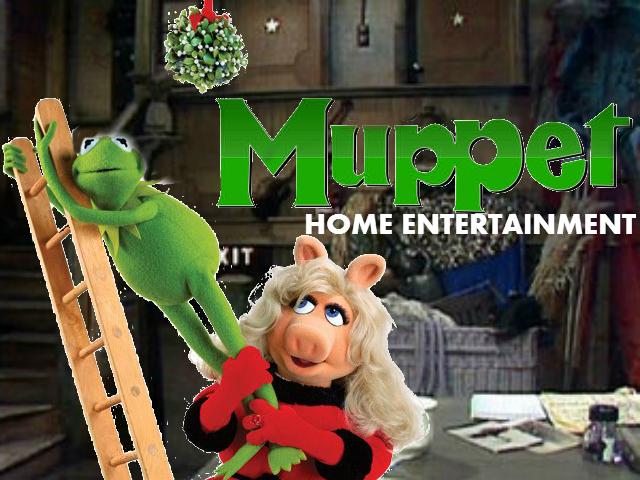 Logo: In each logo, a Muppet character appears, each with their own variations.

Music/Sounds: A short tune sounding similar to the 1999 Jim Henson Pictures logo, and the characters making noises or talking.

Availability: Seen on current Muppet DVDs and Blu-Rays. The "Muppet Classics" variant can be seen on the DVD release of The Frog Prince.