See this for real 1st logo. These are impressions for what if Nelson Entertainment was still there.

Logo: Same as the 1st logo, but re-done in CGI.

Music/Sounds: A remix of the music from the 1st logo.

Availability: Common, seen on releases of the time. 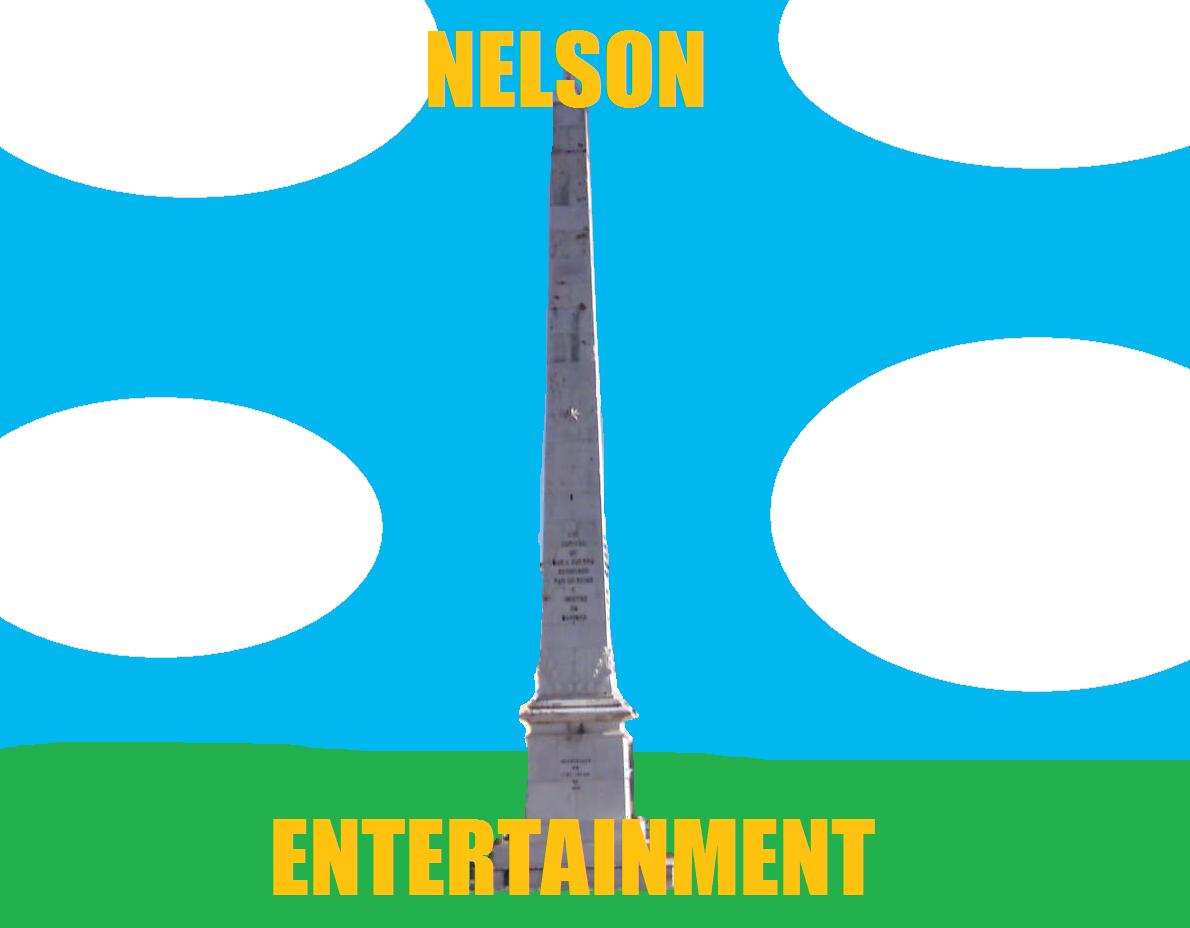 Logo: On a sky background with a grassy field, we start at the back of the obelisk. Then, the camera turns to front of the obelisk. After that, the words "NELSON" and "ENTERTAINMENT" fade in above and below the obelisk.

FX/SFX: The turning, the fading.

Music/Sounds: Same as the previous logo. 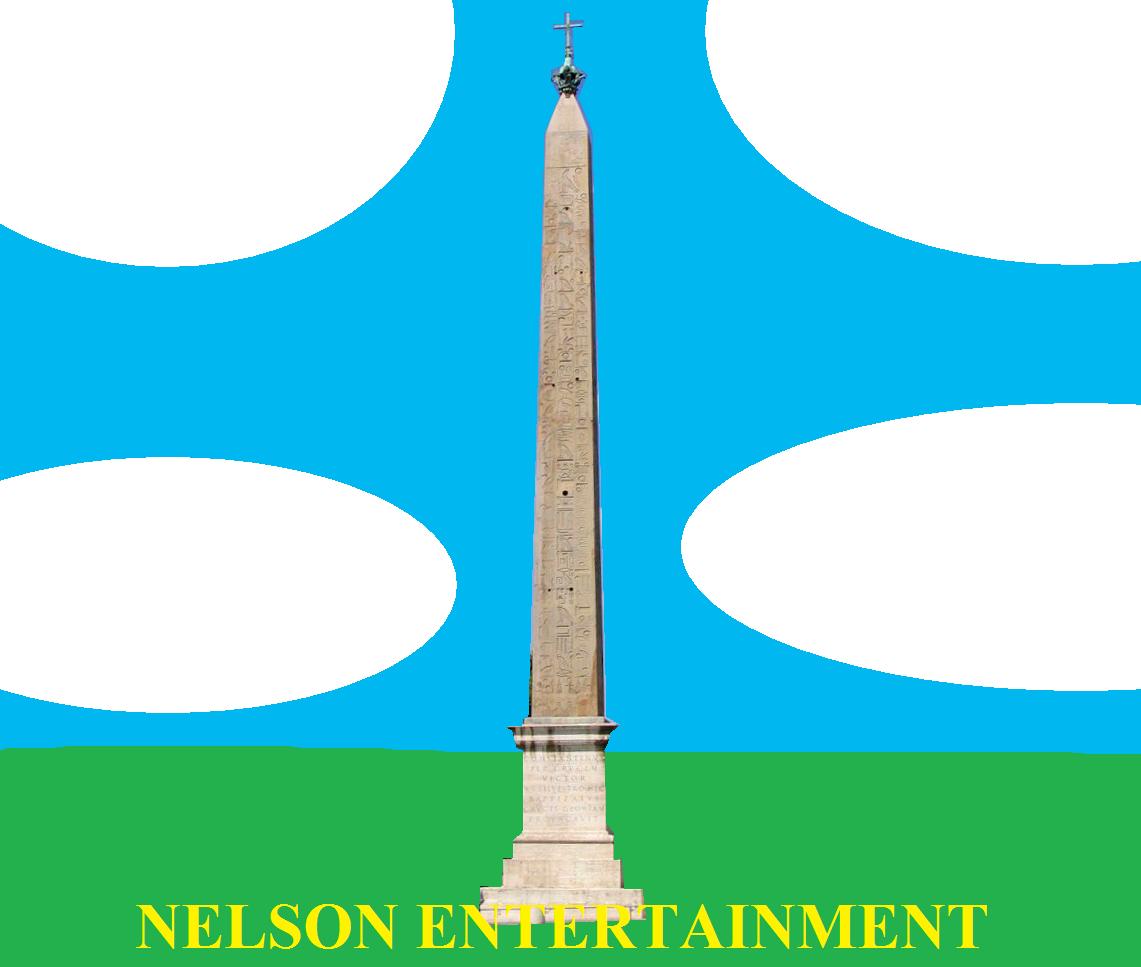 Logo: On a sky background we see the top of the obelisk. Then, we zoom out to reveal the full obelisk on a grassy field. After that, the words "NELSON ENTERTAINMENT" in the Times New Roman font fade in below.

FX/SFX: The zooming, the fading.