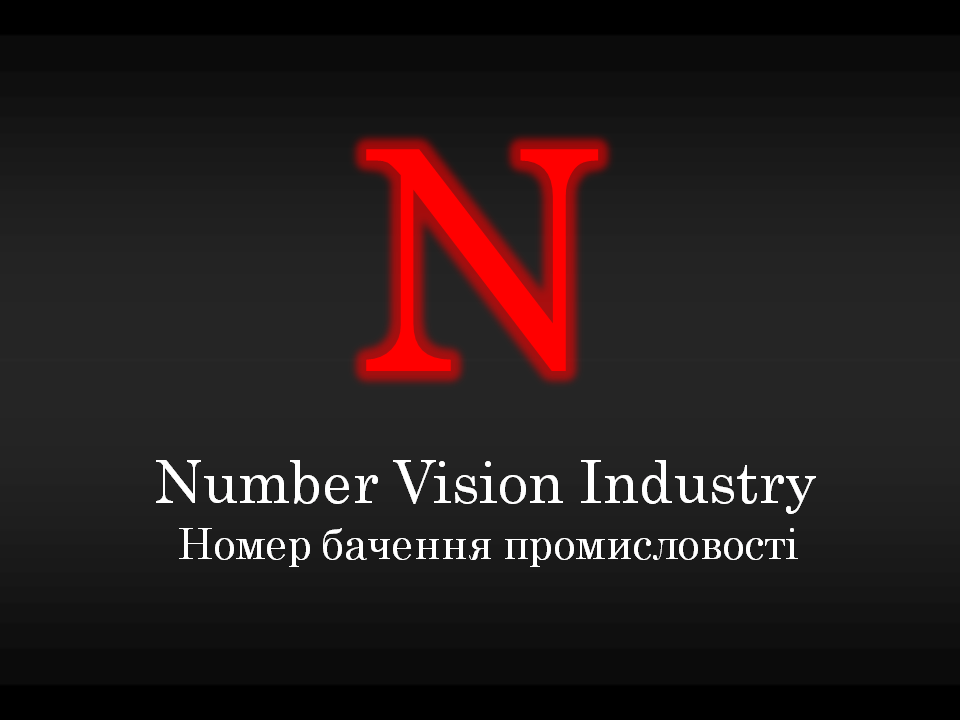 Logo: On a black/darkgrey gradient, pieces of a red "N" shoot in to form it. After that, it glows. And then, the text "Number Vision Industry" fades in, with the Ukrainian translation sliding in from below.
FX/SFX/Cheesy Factor: Slightly cheesy animation.
Music/Sounds: A loud spaceship sound is heard with the pieces of the "N", and then a synth drone.
Availability: Extremely rare. Number Vision released both VHS's and movies, which were either horror or action.
Scare Factor: Medium to nightmare. The loud sound is pretty ear-piercing, and the dark synth drone could get to people. The welcome of a neon blood red "N" and dark background doesn't help, either. It does fit the VHS's/movies they released, though.
2nd Logo
(November 25, 1989-1999) 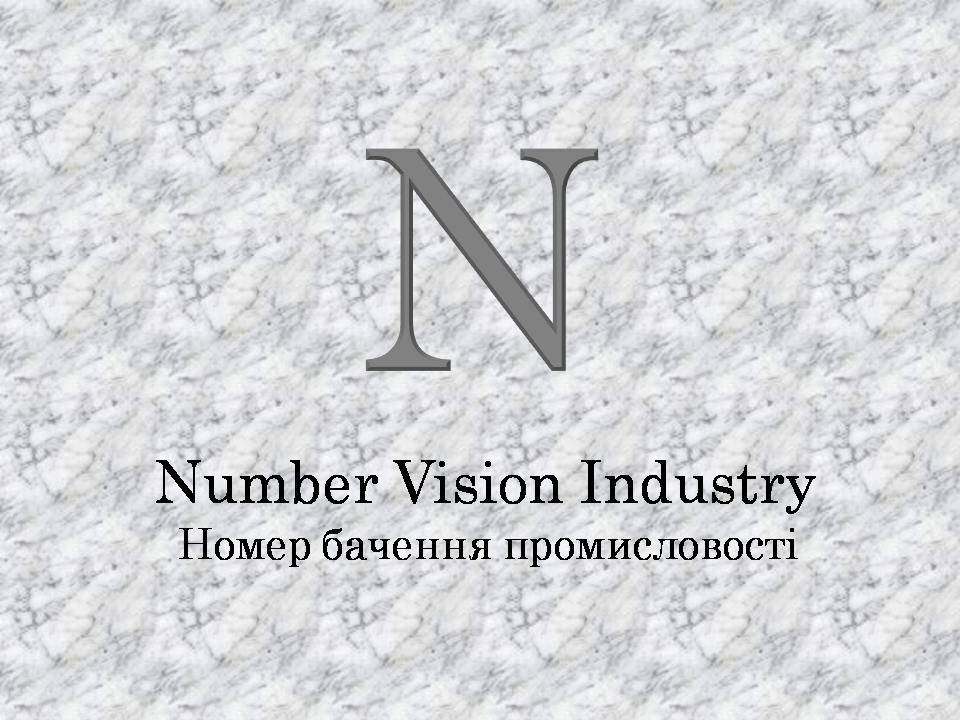 Logo: The animation hasn't changed, but the logo is on a white marble background (a la the 1988 Lorimar Television logo), the "N" is grey and 3D, and the text below is black.
FX/SFX/Cheesy Factor: Same as before.
Music/Sounds: A generic and nice orchestral fanfare.
Availability: Same as before.
Scare Factor: None to low. The help of a not-red color scheme, lighter atmosphere, and friendlier music makes this much tamer than before, unlike their following films.