Background: Plant Home Video was founded in 1984 to distribute films by VAS Theatrical Films and Cube Pictures/Entertainment in various countries. 13 years later, the company was been renamed to "Plant Home Entertainment". The company din't use a logo until 1985. 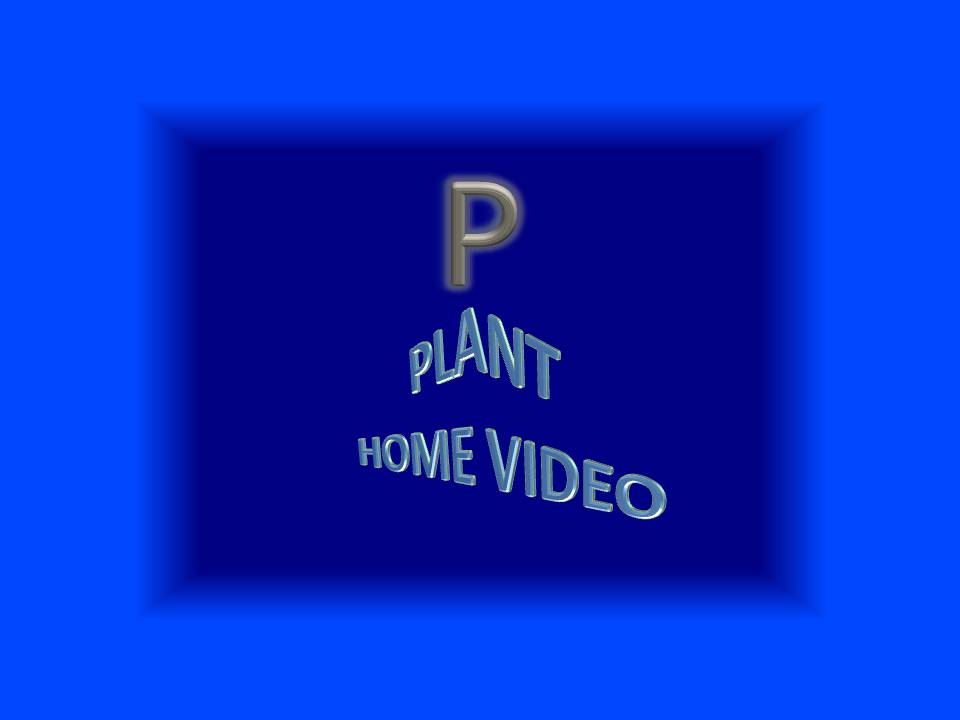 Logo: In a blue background, a dark blue rectangle zooms in slowly, then a "P" zooms out. The "P" glows while the words "PLANT HOME VIDEO" in blue zooms in, and then spins.

FX/SFX/Cheesy: The zooming and spinning, but it looks cheap for 1985.

Music/Sounds: A disco tune. In some cases, silent.

Scare Factor: Low, the zooming effects might catch you off-guard, but the music is enjoyable. Low to medium for the silent variant. 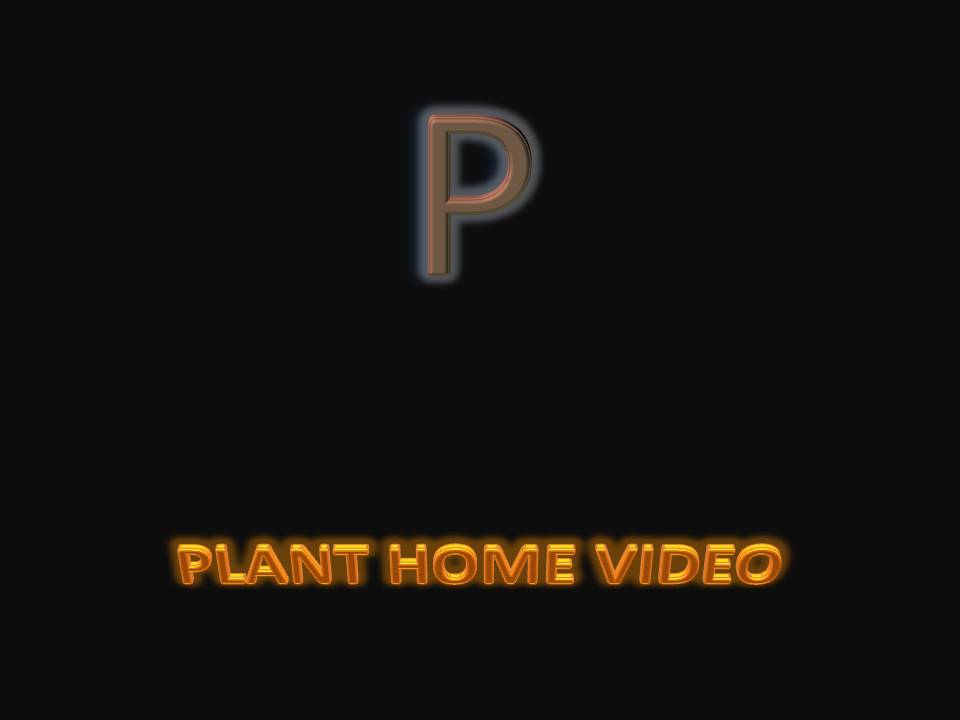 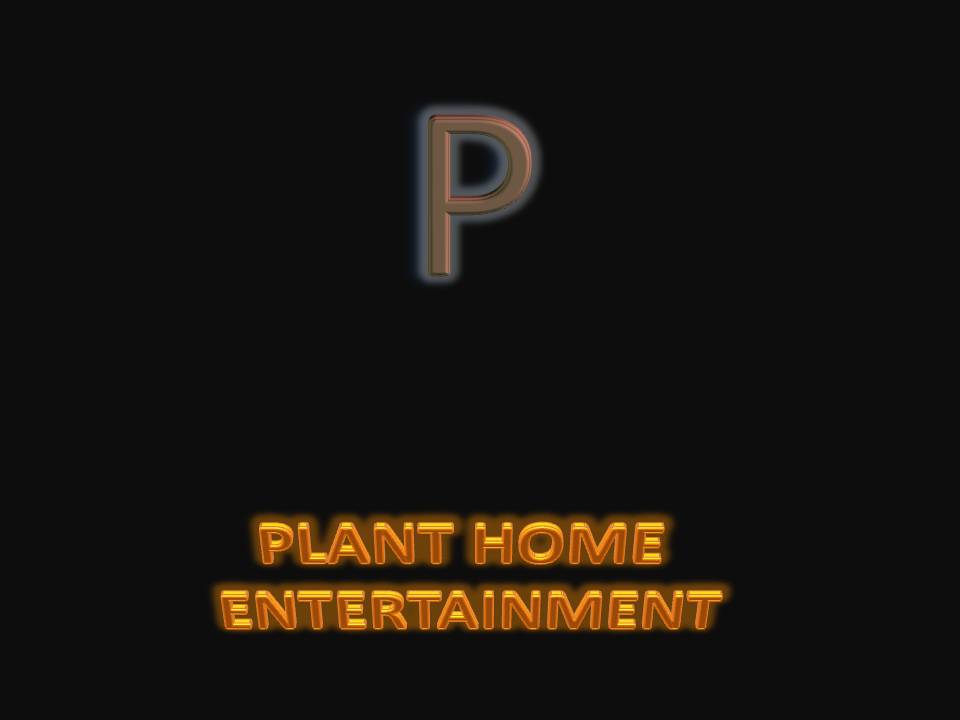 Logo: On a space background, many brown lines zooms out to form a big "P". The space background then fades out while the "P" zooms to the top side of the screen and glows. Then the words "PLANT HOME VIDEO" in orange zooms out glowing. 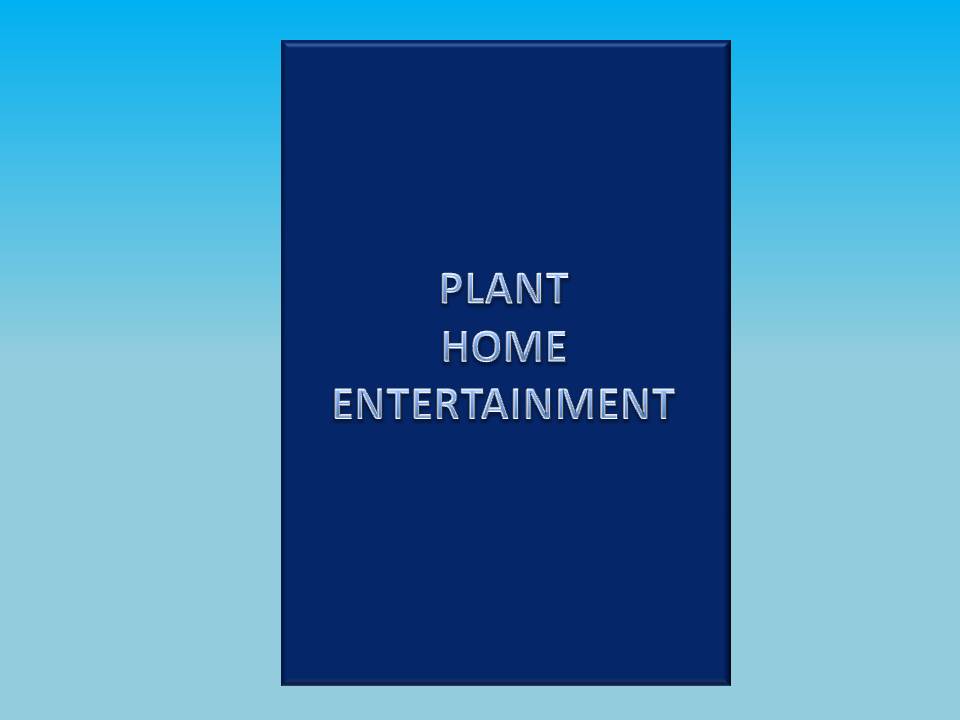 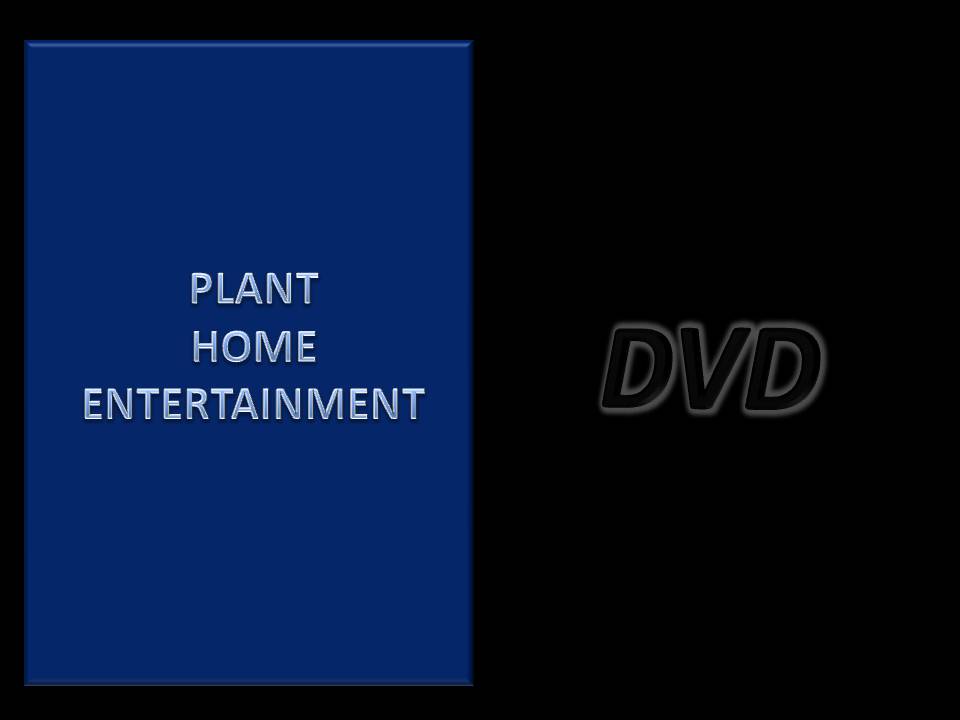 Logo: On a cyan background, a blue rectangle with the words "PLANT", "HOME", and "ENTERTAINMENT" stacked together zooms out to the center of the screen while a transparent white color takes over the 2nd half of the background. The logo stays for a few seconds, then fades out.

Variant: On early DVD releases, the logo plays as normal, but after the logo settles, the background turns black and the logo moves to the left to make room for "DVD", who zooms out letter-by-letter. After "DVD" is formed, it glows.

Music/Sounds: None. On the DVD variant, a heavenly chorus plays that gets ominous when the background turns black, followed by whooshing sounds when the letters of "DVD" zoom.

Availability: On VHSs and DVDs of VAS Theatrical Films and Cube Pictures movies distributed by the company.

Scare Factor: None for the normal logo, while it's medium for the DVD variant.
4th Logo
(2004-) 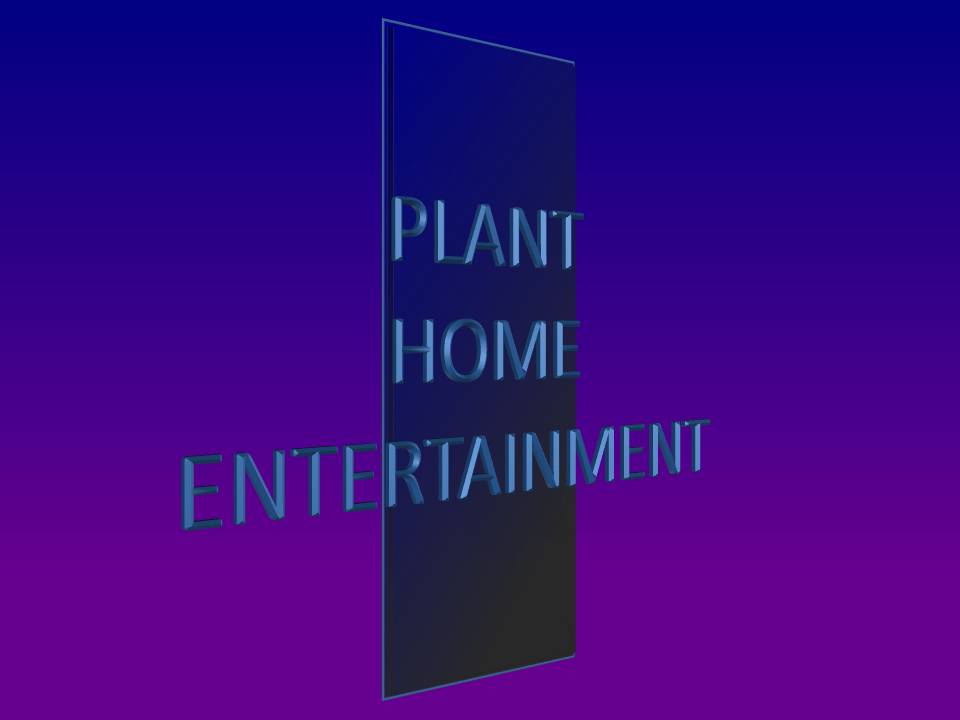 Logo: On a blue/purple background, we see many rectangles zooming towards us. Then one of the rectangles stops zooming and flies for 5 seconds. When it stops, the rectangle turns vertical while the letters "PLANT HOME ENTERTAINMENT" zoom out letter-by-letter and stops on the rectangle. The logo then shines.

Blu-Ray Variant: At the end of the logo, a flash occurs behind the logo, making it disappear. Then the Blu-ray logo fades in.

Cheesy Factor: This logo looks good, but the shining looks a little cheap.

Music/Sounds: Many whooshes at the 1st half of the logo. At the 2nd half, a calm piano tune plays. On the Blu-Ray variant, a swish sound is heard when the flash appears.

Scare Factor: Low to medium, because of the darkness.