Background: In 1993, Sony Pictures Entertainment founded three new companies with each sharing one logo's respective designs. In order to name these companies, Sony Pictures made a deal to name three companies after the names of the little brothers of the show Home Improvement and use them as the companies' mascots. Randy Taylor (played by Jonathan Taylor Thomas) was chosen as Randal Pictures' mascot. New footage consisting of just Randy was shot at the Santa Monica Airport while the clouds for the Randal Pictures logo were produced and shot at a production studio in Rio de Janeiro, Brazil. From 1994, ABC used footage of Randy from the Randal Pictures logo for Home Improvement's 4th season opening titles. Oddly enough, ABC got permission from Randal Pictures and Sony to use footage of Randy from the logo in the opening titles.
1st Logo
(1993- ) 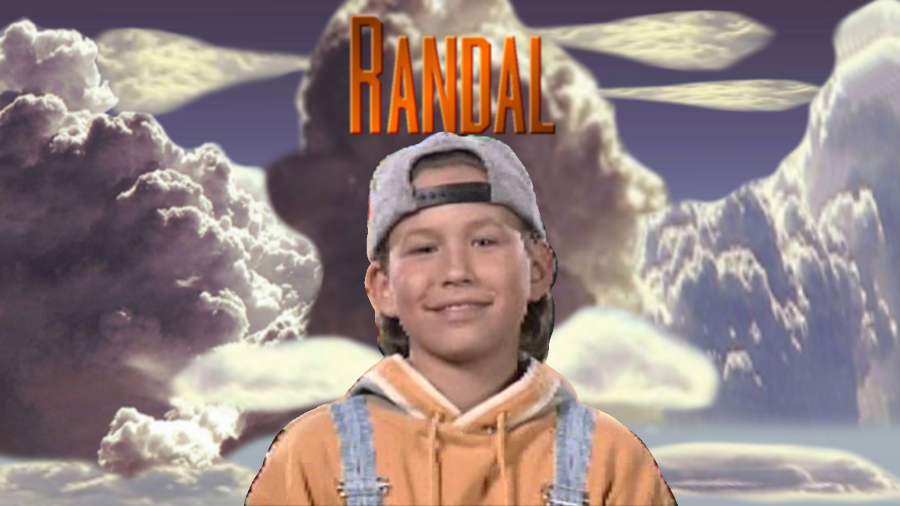 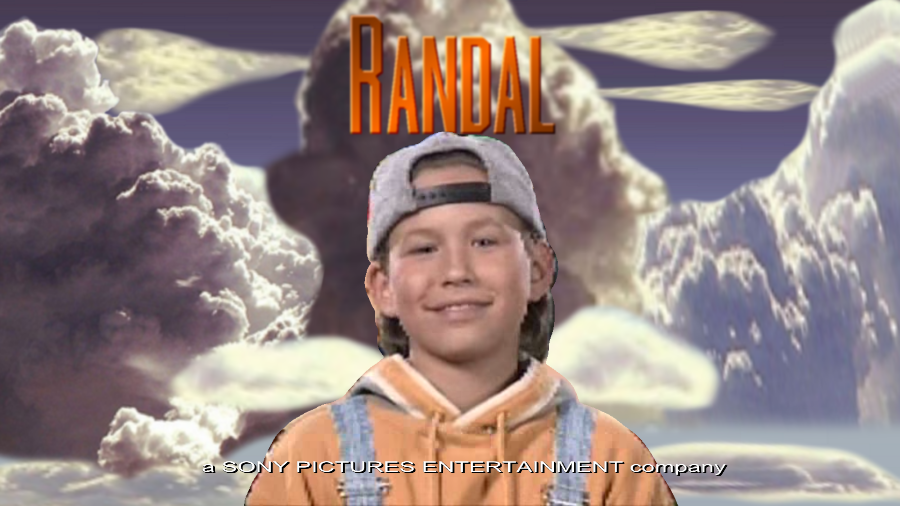 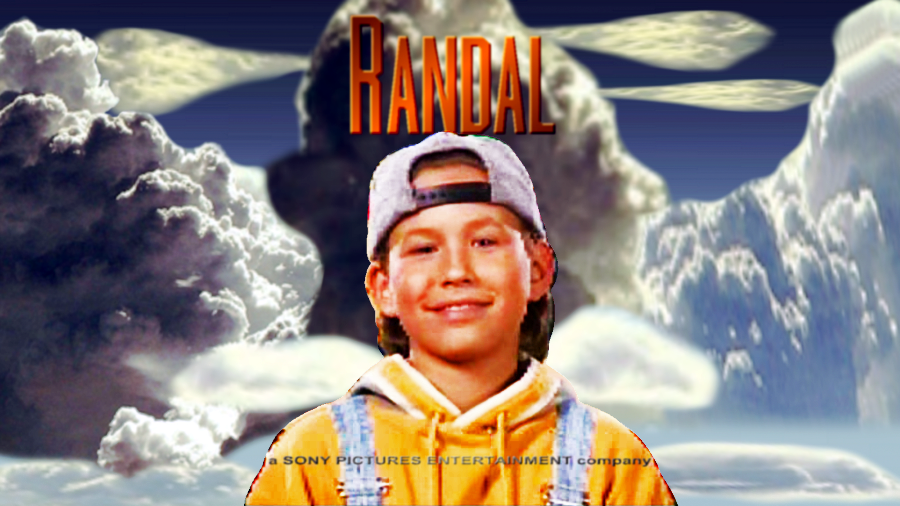 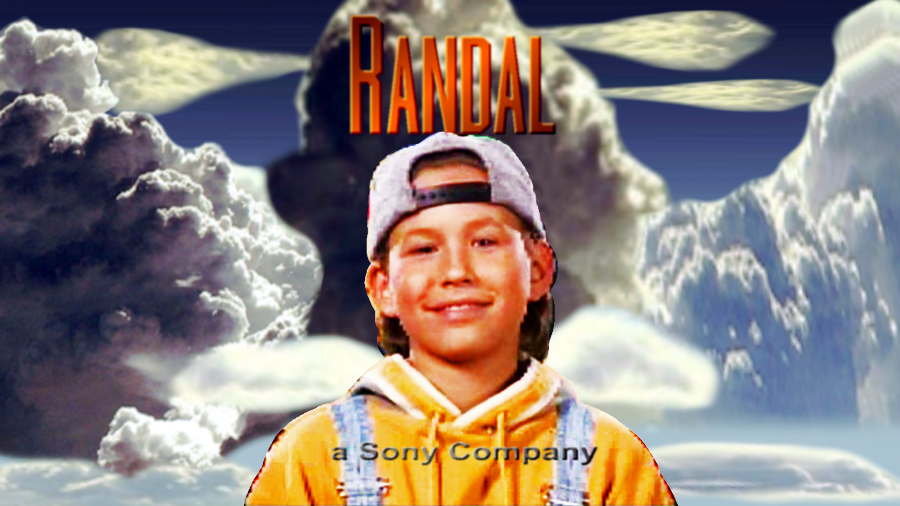 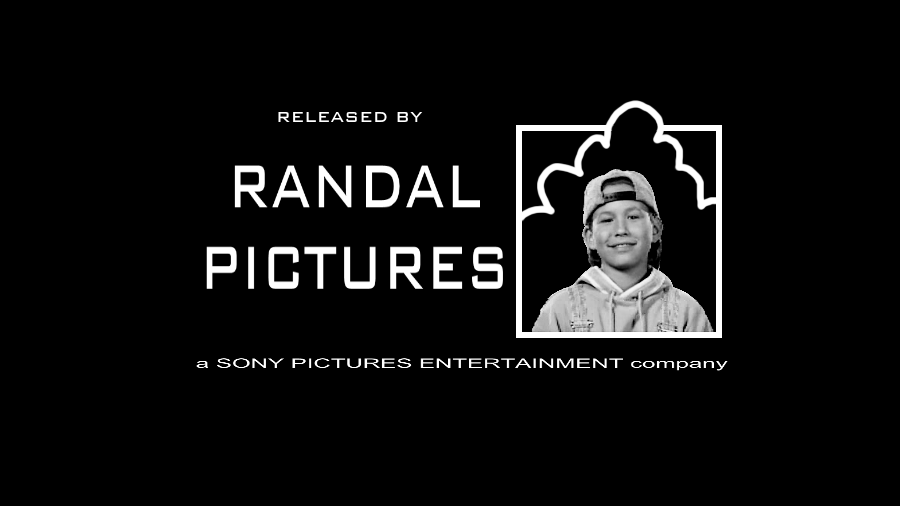 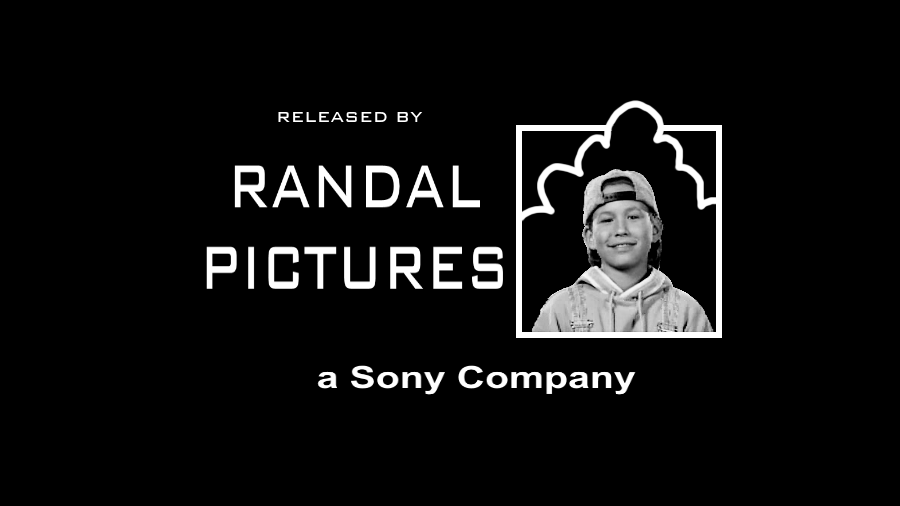 Logo: On a sky background similar to the Columbia and TriStar logos, a boy pops up on the screen with a silver cap and a yellow jacket. The words "RANDAL" then fade in above him. The boy in this logo is portrayed by Jonathan Taylor Thomas.
Trivia: This logo is based on the official painting of the logo which was painted by Michael J. Dias.
FX/SFX: The boy popping up, the text fading.
Variants:
Music/Sounds: A six-note synth fanfare that sounds like a doorbell. Sometimes, the opening theme of the movie plays or no music plays at all.
Availability: Common. Seen on movies produced by the company since 1993.
Scare Factor: None. It's a cute and adorable logo.