Background: RedTV is an Australian TV provider founded in 1971. 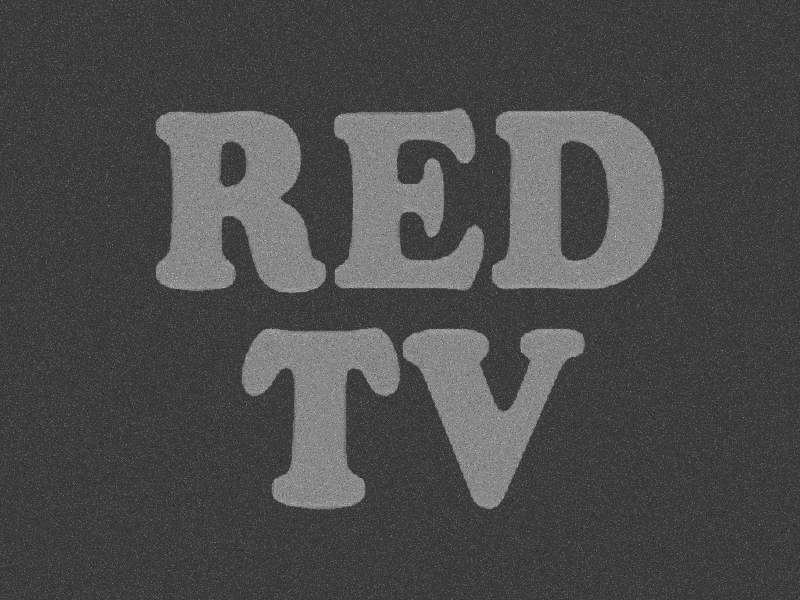 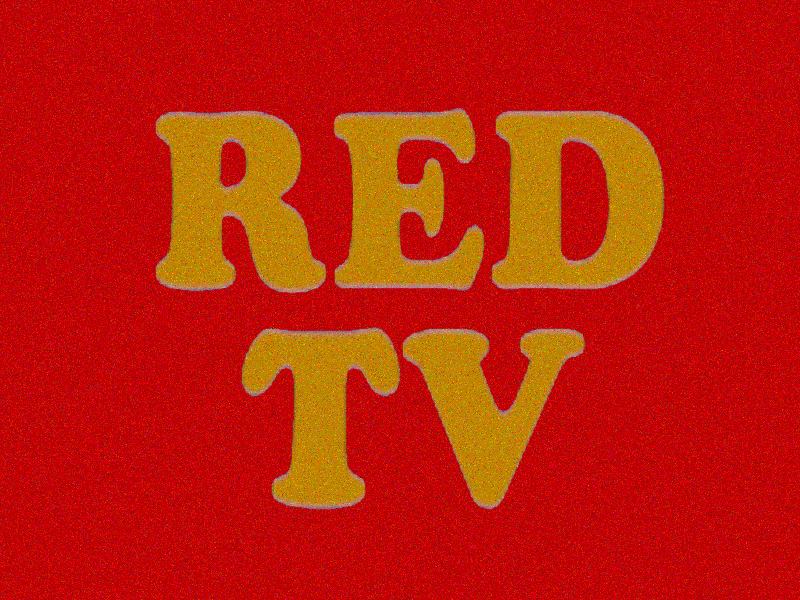 Logo: On a red (gray on black and white airings) background, the white letters "REDTV" distort from the left and right while the colour of the background morphs. The text then zooms in and back.

Music/Sounds: On early programmes, there was only an announcer speaking. But in 1974, a moog fanfare was introduced.