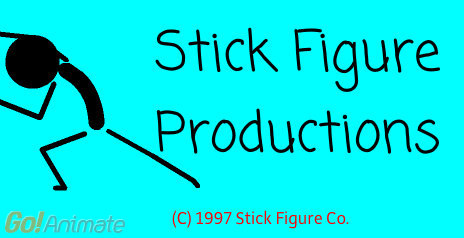 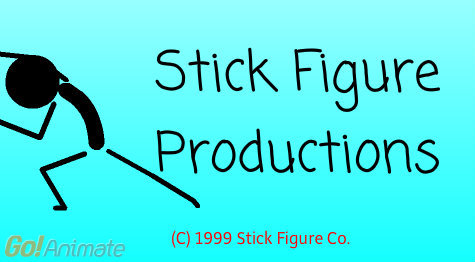 Logo: We see a stick figure performing the fusion dance like in Dragon Ball Z while in a crude font appears

Availability: Seen on the GoAnimate network throughout the years.