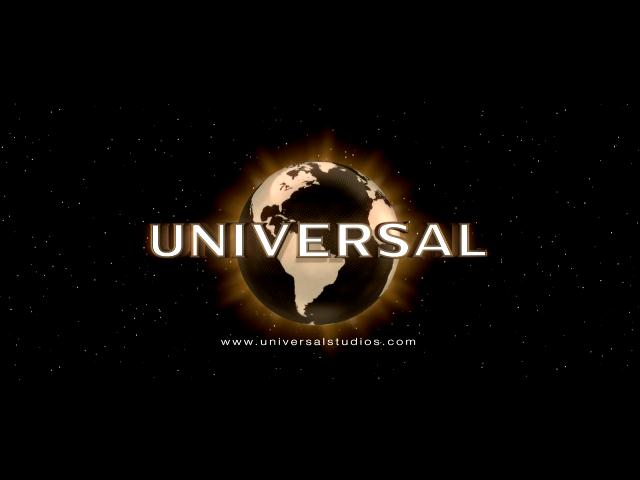 Logo: Same as the previous logo, but the globe, words, and lighting has been improved. Then, www.universalstudios.com fades in.

Availability: Current. Can be seen on movies like The Cell, Spew, and Muffins Vs. Cupcakes: The Movie . This logo plasters the 1960's logo on the remastered DVD release of "Legal Shooting".

Scare Factor: Low, the music can get to some people. Otherwise, This is a favorite to many.

Logo: We start at the Universal Orlando theme park entrance. There we see the Universal globe that is at the entrance. A coulple of seconds later, a rocket ship launching sound is in the background. We quickly zoom to tthe rocket that's blasting off from the space station near the city. We follow the rocket. It zooms out from the earth. We start to see yellow flashes of light. The CGI words UNIVERSAL in gold, white and yellow, fly right next to the flying rocket. We stop following the rocket. We turn back to Earth, but we stop at a comfortable distance. The logo looks like the 1997 logo. When North America faces us, we see two white sparkles. One of them shows up at Orlando, Florida and the other one shows at Universal City, Califonia, respectivly. Then we crashland in to the earth, landing back to we started. Two bylines appears under the globe where we are at now, in gold, "Universal City, Califonia; Orlando, Florida". Under that is the next gold byline that says "A division of NBC UNIVERSAL" with each company name in it's company font, respectivly. A platinum "100" appears to the left of the globe, a platinum "th" appears to the right of the globe and the platinum word "Anneversary" appears under the globe above the bylines.

Rest of description to be described soon.