Background: Mid-budget Austrailian film maker which was founded in 1991 and became bankrupt in 2005.
1st Logo
(1992-1995)
Logo: We see a dark figure in close-up on a blue/black gradient background, which lights up to reveal a red/orange gradient V, which zooms out and spins to the 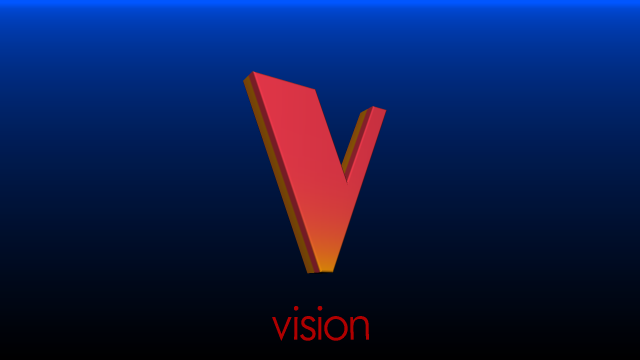 center as the background gets a bit more brighter. Once it stops, "vision" fades in below.
FX/SFX: The V lightening up, zooming and spinning, the fading of "vision", the background getting more brighter.
Music/Sounds: A majestic fanfare.
Availability: Scarce. It's found on older films by the company which were mostly sold and screened in Australia and New Zealand.
Scare Factor: None.
2nd Logo
(1995-1997)
Logo: On a black background, we see various blue lights moving around the screen. One of them goes to the center and forms the red V, this time in 2D. More lights, 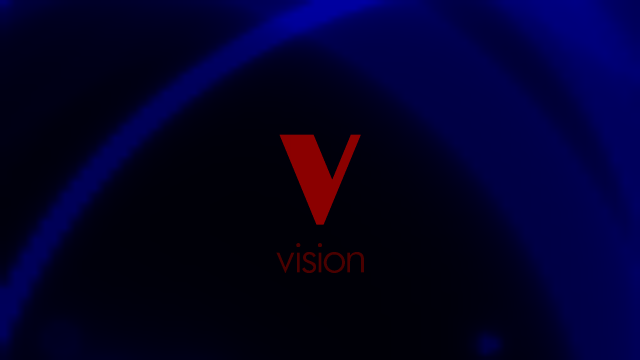 mostly circular, appear. "vision" wipes in below the V.
FX/SFX: Nice 2D animation, and the result looks clean for the time.
Music/Sounds: A slowed-down, calming theme with tribal drumming.
Availability: Scarce. Only known to appear in films produced in Australia and NZ by the company.
Scare Factor: None.
3rd Logo
(1997-2002)
Logo: TBA 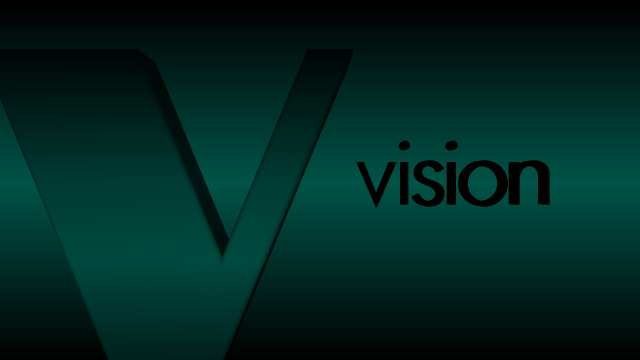 FX/SFX: TBA
Music/Sounds: TBA
Availability: Rare. It's more common to appear thanks due to it's longer life, but it's less common to appear in other regions other than Oceania.
Scare Factor: Minimal.
4th Logo
(2002-2005)
Logo: On a starry field, a red V appears, spins and goes to the center, while the background changes to a red fractal cloud one. The blue gradient starts to appear at 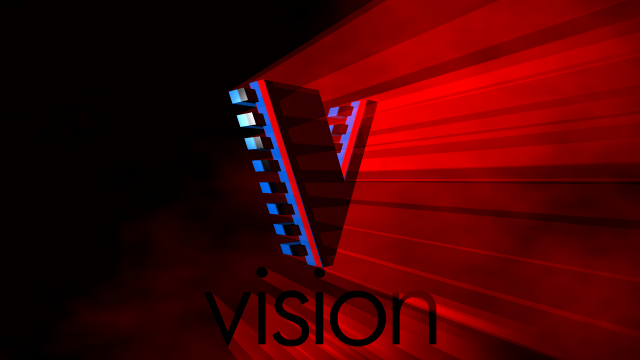 the bottom of the V, and then it starts emitting red light trails to the right, as a sliced copy of it, which has a more blue-ish gradient, emerges behind the other V and goes a bit away from it. "vision" fades in at the bottom, also emitting light trails to the right.
FX/SFX: Everything.
Music/Sounds: A calm/majestic fanfare.
Availability: This was the last logo used by the company, so expect it to appear on their last films.
Scare Factor: Low to medium due to the bloody colors, but it's harmless.