background: this is microsoft's production company. 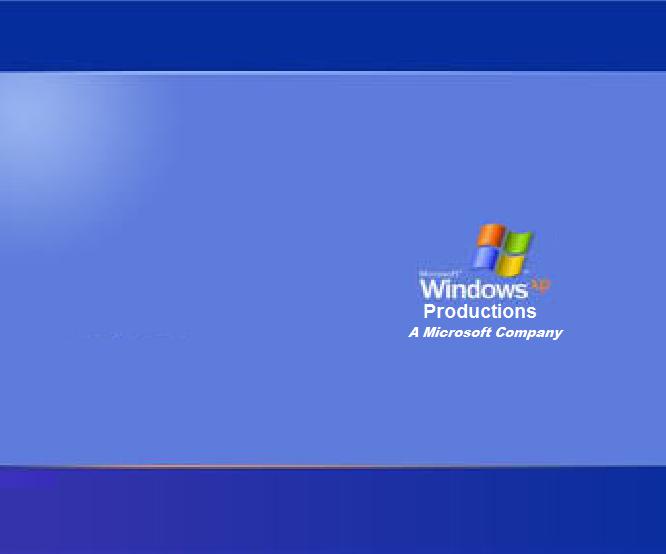 Music: the Windows XP shutdown music with wolfie14 saying "this has been a windows xp production".

Availability: current, can be seen at the end of windows xp productions shows and movies such as Datt and Son, Alien invaders, and Bread's day off.